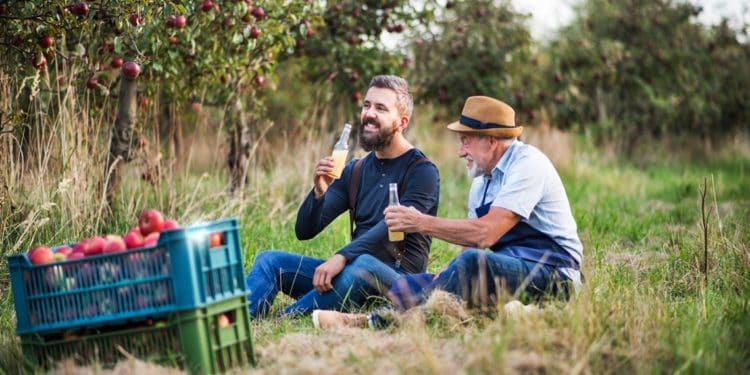 Spanish cider is one of the most prized beverages from Europe. That sharp and crisp tang acquired from the best quality apples is an integral part of the European culture and has a lot of history and tradition associated with it.

In fact, the Asturias region in Spain is the fourth largest cider producer in Europe, and its branding is protected under a regulatory board certification called Protected Designation of Origin (POD). It also means that every part of its supply chain, including apple harvesting, processing, and cider manufacturing, must take place in this region only.

However, this centuries-old tradition, too, is ridden with problems of counterfeits and supply chain inefficiencies today. Luis Meijueiro, a Telos block producer, said that imitation and fake ciders are one of the rapidly growing challenges of the Spanish cider making industry, and blockchain can be used to tackle this issue effectively.

In collaboration with Telos, the two Spanish cider producers will enable consumers to track the provenance of each cider by scanning a QR code on the SidraDOP app and know where and how it was made and distributed along with what type of apples and raw materials were used.

All stakeholders involved in the making of the cider will be required, under the directive from cider regulators, to record every activity along the supply chain on Telos blockchain. This way, every stakeholder in the cider supply chain, including producers, makers, distributors, and sellers, will be held accountable for their actions.

Tracking cider supply chains is only one of the many benefits offered by Telos, said Douglas Horn, the chief architect. It has a much bigger purpose to serve in the agriculture and consumer goods industry on a global platform, he affirmed.

By leveraging the Telos blockchain, Spanish cider makers will not only win back consumer loyalty but also explore larger market shares.