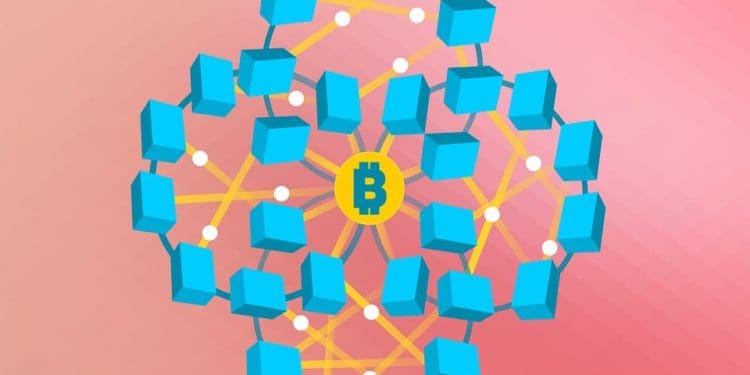 Spain’s left-wing political party Unidos Podemos has proposed the creation of a subcommittee that will study the potential applications of blockchain technology, as well as the regulation of cryptocurrencies in the country. The party is a coalition of several leftist parties including United Left, Equo, and Podemos.

The proposal was reportedly filed by the party’s deputy, Alberto Montero, in the lower house of the Spanish Congress. According to Montero, the subcommittee will be composed of members like public administrators, state authorities, and public officials. He added that the proposal intends to study the effectiveness of blockchain in cutting the government’s operational costs and increasing the security of social and economic transactions.

Other Proposals of the Coalition

The coalition has recommended the creation of regulation covering the use of cryptocurrencies like Ethereum, Bitcoin, and Litecoin in the country. It noted that there is currently a “gray area of regulation” involving digital currencies.

The party also proposed that the base policy should be based on the results of the European Union (EU) Blockchain Observatory and Forum, which was created by the European Commission in early 2018.

Other Blockchain and Crypto Developments in Spain

Meanwhile, members of the ruling Partido Popular (People’s Party) have filed a bill seeking to use blockchain in the administration of government services in Spain in the summer.

Just recently, the Spanish Society of Authors and Publishers (SGAE) and the Madrid School of Telecommunications Engineering (ETSIT-UPM) have formed a partnership for the use of blockchain in digital copyright management.