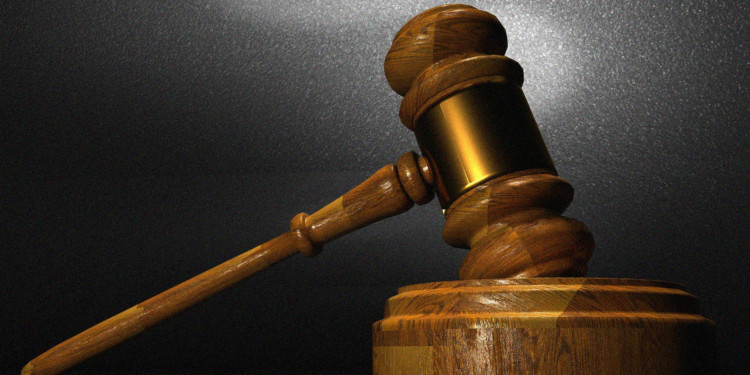 An exchange versus investor case in South Korea has led to an official ruling that crypto exchanges cannot be considered financial institutions in the country.

The ruling came with the decision of a case where Bithumb, a crypto exchange was defending a lawsuit filed by an investor dubbed Ahn Park.

Park after a successful hack lost over three hundred thousand dollars ($300,000) in the last quarter of 2017. His exchange account was hacked right after the exchange upgraded security. However, Park was not so lucky having lost all of his fortunes.

He claimed that the measures taken by the exchange in 2017 were not fair enough since he might have lost his account login information during the attacked that forced the measures.

The said attack had been a strong blow to the exchange since personal information and data of over thirty thousand (30,000) users is believed to be stolen from Bithumb.

The court ruling, however, saved the exchange by clarifying the basic difference owing to lack of mass cryptocurrency usage in daily routine life. The court decided that the exchange is indeed not responsible for payout as a financial institution since crypto is not a retail currency.