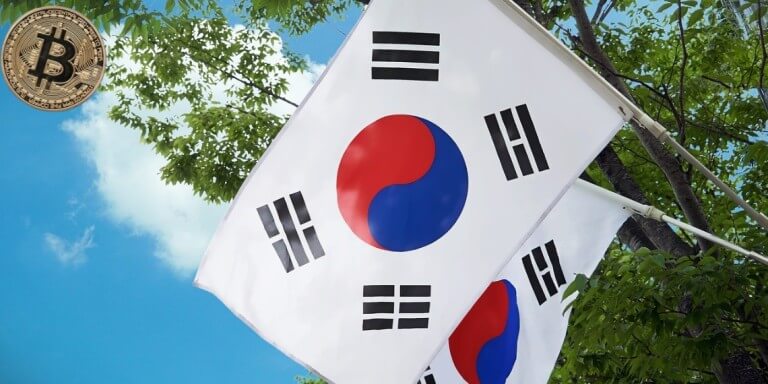 The Korea Financial Intelligence Unit (KoFIU), which is South Korea’s authority on financial matters, has begun an investigation into cryptocurrency exchanges in regard to the listing of its own internally-issued tokens, according to a report from a local media outlet.

The governing agency has taken note of the fact that native cryptocurrencies are the single most important cause that has led to the closure of a great deal of cryptocurrency exchanges and platforms in 2022.

The investigation was prompted by the collapse of the cryptocurrency exchange FTX, which had been operating in the United States but had to file for bankruptcy on November 11 due to a mass exodus of consumers due to concerns about the exchange’s ability to maintain its capitalization. Concerns on whether or not FTX has an adequate amount of capital contributed to the growth of those anxieties.

A spokeswoman for the FSC informed Yonhap on Sunday that local exchanges are not permitted to issue their own currencies. This information was provided to Yonhap by the FSC. The first round of inquiries has been carried out by the financial authorities, but they still want to look into more precise facts since there are still some questions over the listing of local currency.

In accordance with the Act on Reporting and Using Specified Financial Transaction Information, local cryptocurrency exchanges are prohibited from listing native coins and are also prohibited from selling, exchanging, or mediating transactions involving coins listed by people associated with the exchange.

According to the article from Yonhap, one of the cryptocurrency exchanges that is being investigated is said to be the Flata Exchange, which is located in Daegu. There are growing indications that Flat, a currency that was mentioned in January 2020, could really be a local coin.

The financial authorities have verified that the five largest cryptocurrency exchanges, including Upbit and Bithumb, have not launched their own native currencies. However, the authorities have not yet finished their investigations into the less significant exchanges.

Initial examinations indicated that every cryptocurrency exchange operating inside South Korea followed all applicable laws and regulations. On the other hand, a spokeswoman for the Financial Services Commission (FSC) said that there are plans to conduct a more in-depth examination since in-house token listings continue to raise certain questions.

According to estimates provided by the regional press, there are around 6,000 Korean investors in FTT, and their holdings total 110,000 units. According to Similarweb, Korean users were responsible for 6% of FTX’s internet traffic in the month of October, making them the second most significant contributor behind Japan.

In a meeting held on November 16 with KoFIU, the CEOs of the five largest cryptocurrency exchanges said that an occurrence such to what took place with the FTX is very unlikely to take place in Korea as a result of the act. They went on to say that the underlying cause of the FTX collapse was the consequence of the improper use of customers’ assets by management as well as the abuse of its native token, FTT.

The number of cryptocurrency exchanges and other crypto-related businesses in South Korea is expanding. However, the existing method of accounting does not provide any choices for businesses that have cryptocurrency holdings. The Financial Supervisory Service (FSS) said that it has developed a strategy to assist accounting for virtual currencies.

Companies will be required to provide disclosures on crypto issuances and token sales as a result of the new requirements. When companies are required to release financial statements, they will be subject to the obligation of disclosing the tokens that they now own.