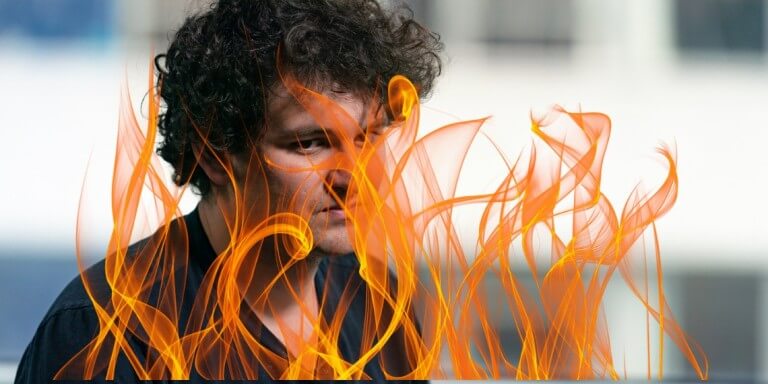 Another incident has been added to the drama that is unfolding with FTX. Founder Sam Bankman-Fried’s legal team has made the decision to withdraw their representation of him and the lawsuit as of today, November 19, alleging a conflict of interest as the reason.

In the beginning, SBF had Martin Flumembaum as a legal representative; however, the attorney ultimately decided not to take him on as a client owing to unknown conflicts of interest.

At the time, he said that he had told the FTX founder a few days earlier, after the filing of the FTX bankruptcy, that conflicts had developed that barred him from continuing the representation.

The prestigious legal firm of Paul, Weiss, Rifkind, Wharton & Garrison only counted him as a client for a brief period of one week. David Mills, a professor of criminal law and white-collar crime at the law school at Stanford University, will now be representing Bankman-Fried going forward in the legal proceedings.

Beginning on November 14, SBF sent a string of tweets that quickly garnered a significant amount of attention among the Crypto Twitter community. The approach, on the other hand, gave rise to rumors that the cryptic tweets were sent with the intention of diverting bots’ attention away from tweets that were being simultaneously removed.

The lawyers were of the opinion that the nonstop and disruptive tweeting by SBF was having a detrimental influence on the reorganization efforts, despite the fact that there was no evidence to suggest that SBF had any malicious purpose. It was, however, quite silly and completely unhelpful to his situation.

Of the over forty tweets, the first nine were simply him spelling out “WHAT HAPPENED,” and then he clarified that he wasn’t offering financial advice, but rather attempting to recall what had happened as accurately as his “faulty” memory would allow.

He then proceeded to say:

My goal—my one goal—is to do right by customers. I’m contributing what I can to doing so. I’m meeting in-person with regulators and working with the teams to do what we can for customers. And after that, investors. But first, customers.

A few weeks ago, according to SBF, FTX was managing around $10 billion per day in volume along with billions of transactions. However, there was an excessive amount of leverage, much more than I was aware of at the time. Liquidity was depleted as a result of a run on the bank and a market fall. Therefore, what he attempted to do was increase the company’s liquidity, make amends to the consumers, and restart.

SBF explains what he thinks made FTX fail

In a chat with a Vox reporter that was published a few days ago, Bankman-Fried expressed remorse at his choice to file for bankruptcy, blamed FTX’s downfall partly on “messy accounting,” and denigrated U.S. authorities in vulgar words. He then said that he did not intend for the discussion to be made public when he first had the talk.

Currently, it seems highly probable that Bankman-Fried will be prosecuted; this is particularly true in light of the fact that FTX’s new CEO has made a court document in which he decries a complete absence of financial or ethical controls inside the corporation.

In an interesting turn of events, the current CEO of FTX, John Ray III, said in a filing that he did not believe the centralized asset and liability claims that FTX had made when the previous CEO was in charge.

Additionally, Ray identifies SBF as being at risk of being compromised and criticizes him for displaying poor judgment in the management of the company’s finances.