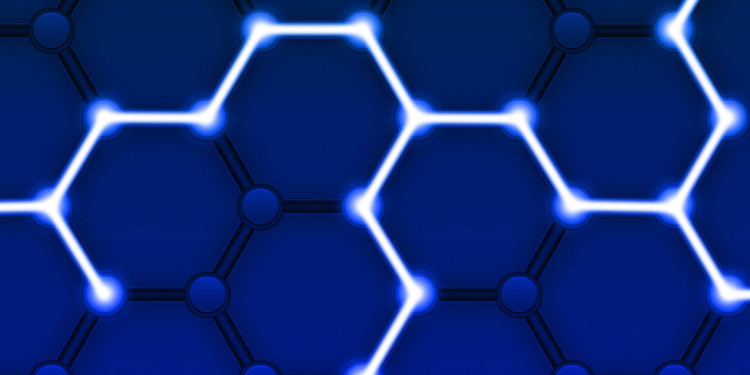 The project is going to be carried out in the city of Busan and is estimated to cost around four billion South Korean Won that equate to about three point five million US dollars South Korean government intends to make the crypto technology a norm in their country. Using blockchain to build this power plant will allow the public to contribute as well

This power plant will be virtual and will be curated in a manner that it will combine all the factories, storage systems and solar plants of Busan.

This project is supervised by the government and also businesses and organizations like Nuri Telecom and Busan National University. This project will also be showcased next year in an energy competition. This energy competition is set up by the biggest energy producing company in the country called Korea Electric Power Company.

The blockchain is rapidly gaining recognition and is being adopted by South Korea. Yoo Jae-soo is the minister of economic affairs of Busan, and he thinks that an SEZ should be introduced in Busan to make the public more aware and comfortable with the blockchain technology.

The officials think that Busan will take build its position within the industry by this power plant project. The main goal is to provide clean energy to the citizens in the future. A government agency has plans to launch a blockchain sector in Busan. It is rumored to be as big and successful as the Swiss Crypto Valley.