South Korea: a CBDC would leave the conventional banks unstable 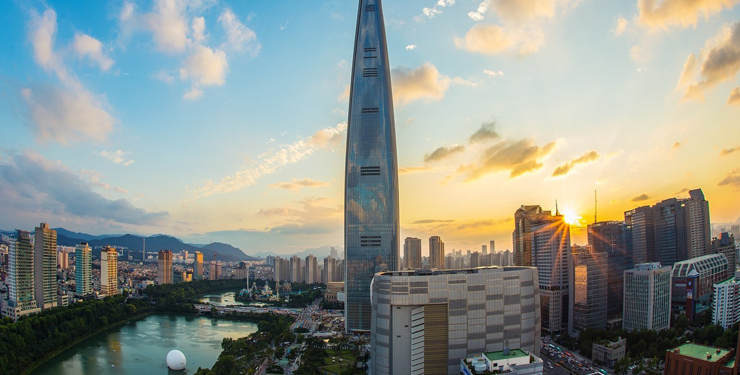 The Central Bank of South Korea is wary of taking steps towards central crypto or digital currency or a central bank digital currency (CBDC) in the fear that it might take the economy in a direction that might affect the overall economic growth.

The central bank would have to accept individual accounts for digital currency and that would create a hindrance in the “demand deposit” for the conventional banking system and in turn creating a hindrance for the national financial stability.

The central bank found in the study that the use of a CBDC would in the long run force the central bank to increase interest on the loans provided by the conventional commercial banks and the currency would, therefore, contribute to economic instability instead of stability. The study was conducted to measure the impact of a CBDC on the current economic stability of the country.

This resonates of the warning issued by the Bank of International Settlements (BIS) last year that warned the country of the adverse effect a CBDC would have on the overall economic stability. BIS had also issued a warning that shall the bank want to issue such a currency proper measure should be in place to ensure that the economic stability of the country is intact and unhindered.