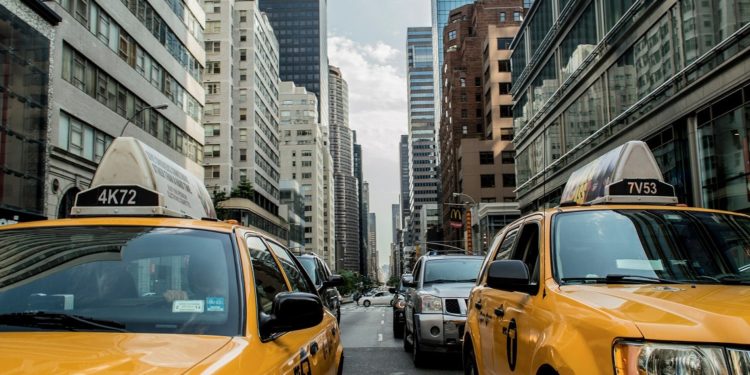 Sony, the multinational Japanese consumer electronics manufacturer, has announced a new blockchain database. Called Blockchain Common Database or BCDB, the new system will leverage DLT to improve MaaS, which is fully known as Mobility as a Service.

The new Sony blockchain database was independently established by the company and will be integrated with several transportation mediums. This is purported to ensure a whole new level for digital transportation services.

Notably, MaaS covers several mediums of transportation, some of which include buses, bike rentals, trains, and more. It provides relevant details like travel time, transport ways, the total fee of any chosen mobility service, etc., through the help of cloud technology as well as IT.

In a bid to improve MaaS, the Sony blockchain database is designed to enable a convenient commuting experience through its ability to process information instantly. BCDB will reportedly allow people to share their commuting activity.

BCDB was tested during the Blockchain Challenge Program hosted last year by the Netherlands Ministry of Infrastructure and Water Management. The trial ended in March, and the new Sony blockchain database was the project that met the specs of the Ministry.

The host and many other European organizations are testing out the Integration of projects to improve MaaS. It is assumed that BCDB will facilitate the effectiveness of transportation systems for smart towns, amid its functionalities.

Among other things, BCDB tends to be faster in data processing; hence, it’s expected that it can ensure a better working experience with transport administrators, especially in some big towns. Meanwhile, Sony also noted that BCDB could be applied outside MaaS.

The company mentioned in the report that the blockchain database could equally be utilized to record as well as to share different kinds of sensor data, that are associated with the establishment of a smart city.