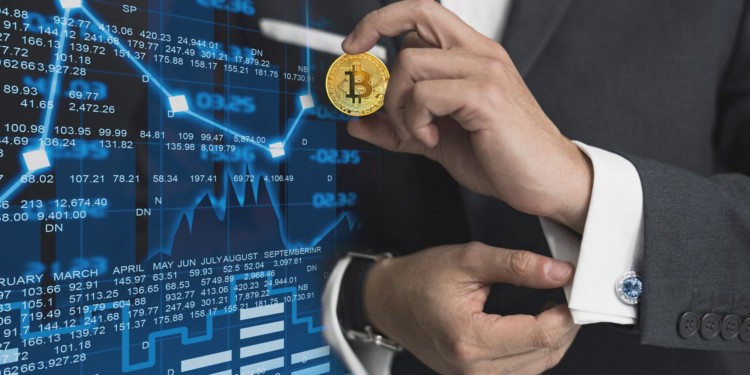 Sonny Singh, a CCO at Bitpay; which deals with the cryptocurrency payment service, has expressed that bitcoin is immortal. He is however not sure about the potential market for Altcoin and ICO.

This is a bad news for those who have underestimated the part of Bitcoin in introducing financial innovations or doubt that the Bitcoin regime in the financial market will rise again. The browsing data from 300 different sites has clearly shown that bitcoin is far from dead.

Latest market statistics have also shown that bitcoin is not out of the market yet, which matches the statement made by Sonny Singh, the Chief Commercial Officer at Bitpay, in Bloomberg. Though he admitted that he is unsure of market capitalization level but he added that Bitcoin will be back next year with big financial innovations.

He believed that Bitcoin will rise again with some developments like merchant payment processing from the square and Black Rock ETF.

He retorted that Altcoin and ICO market is uncertain and said that ICO trading has shown a decreasing trend recently. It is not same as it was eight months ago and Altcoin has shown a bullish trend which bitcoin never showed.

He shared stats of some other digital assets with poorer results than Bitcoin like Ether sunk by 85% and XRP lost around to 92% and in comparison, Bitcoin crashed down to 60%.

He claimed that the fall of Altcoin has come to the very last stage nowadays and it will completely go into the grave. The investors will not play blind by throwing money at such projects. They are moving towards more regulated offerings than investing on ICOs. Investors believe that there is a need of securities which are backed by some reserves and 2019 will be token of these fully backed tokens.