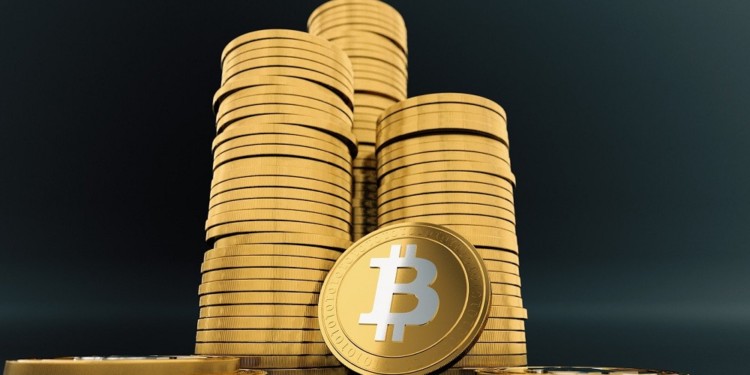 According to a white paper, the pegged sidechain would enable Bitcoin and other ledger assets to be transferred between multiple blockchains. This would solve what Adam Black calls Bitcoin’s modularity problem.

It is difficult to introduce advanced or experimental features directly into Bitcoin for risk reasons. I could see that it was a very valid concern. So I moved onto the next problem how can you make Bitcoin more modular. Black said in an interview with Bloxlive TV.

Counting over two years back, Bitcoin has still not had any protocol upgrades to address the crypto’s woes.  The most recent development in the proposal, which was published as a series of Bitcoin Improvement Proposals (BIPs), was a milestone in itself, even if it was not any stamp of approval.

Liquid sidechain takes the limelight in 2020

With the lightening network managing to take away the limelight in 2019, Blockstream has key developments in store for the Liquid sidechain. A sidechain focused on dealings between exchanges.

Regarding Liquids development, Back explained that Blockstream is operational on the “General Extensibility Framework” for Liquid, which will be compatible with Bitcoin.

However, both Liquid as well Lightning is not well adopted. Except for private channels, the liquid did gain some traction after November 2019.

In LongHasy’s latest study, if the halving event causes a bull run, a subsequent rise in fees could mean “a large percentage of Bitcoin’s total supply moving over to the Liquid sidechain to gain access to lower fees and lessen the impact of trading on the base blockchain.”

Bitcoin’s modularity problem or scalability problem is the limited rate at which the bitcoin network can process transactions. It is related to the fact that records (known as blocks) in the bitcoin blockchain are limited in size and frequency.

Adam Back is a crypto-hacker and cryptographer born in London in 1970 and is currently living in Malta. Adam Back’s hashcash proof-of-work system is used in counterspam technologies and cryptocurrency mining. Adam Back is one of the first people to work on Bitcoin and was contacted by Nakamoto in 2009 to give his thoughts on hashcashes usage in Bitcoin.