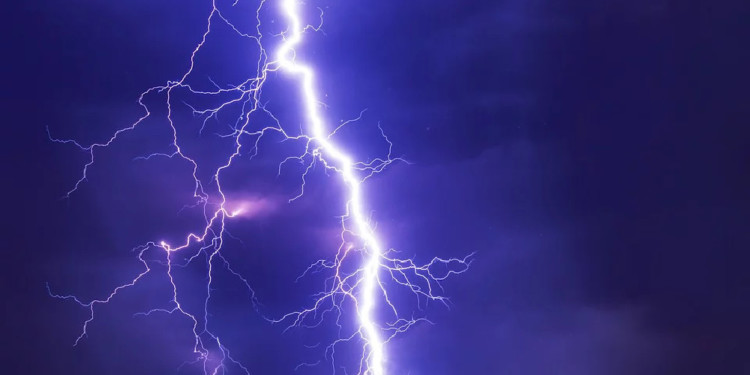 The Bitcoin Lightning Network layer now charges you over 0.50 dollars got outbound liquidity.

Bitcoin Lightning Network (LN), which is mostly used for micropayments, now charges upwards of 0.50 dollars for outbound liquidity. The network’s transaction fee is very high when compared to networks such as Ethereum and Bitcoin Cash. While Ethereum charges 0.01 dollars, the fee on Bitcoin Cash is almost zero when compared to Bitcoin’s transaction fee.

Bitcoin Lightning Network was designed as a solution to Bitcoin’s scalability issue. The network allows users to conduct trades on the Bitcoin network at a faster rate by bypassing the need to record transactions on the blockchain. The network is a layer that allows users to set up a channel between two parties that are conducting a trade; as such, the trade fee will be extremely low.

Now the service costs nearly fifty times as much as a typical Ethereum transaction; however, it is understandable considering you have to pay for various services. The layer solves trades that would otherwise need a third party to lend liquidity. This type of solution would have made the cost even higher, while the trade would become centralized and slow.

Although the fees on the Lightning Network is almost the same as Bitcoin‘s main network, the reason for it is different altogether. While the on-chain fee is for security, the fee of LN is similar to taking off miners. Moreover, LN provides greater freedom due to the lack of a network-wide consensus. As such,, participants can modify their nodes to do whatever they want.

Although you can opt for custody services, there is a risk of exit scams and fractional banking.