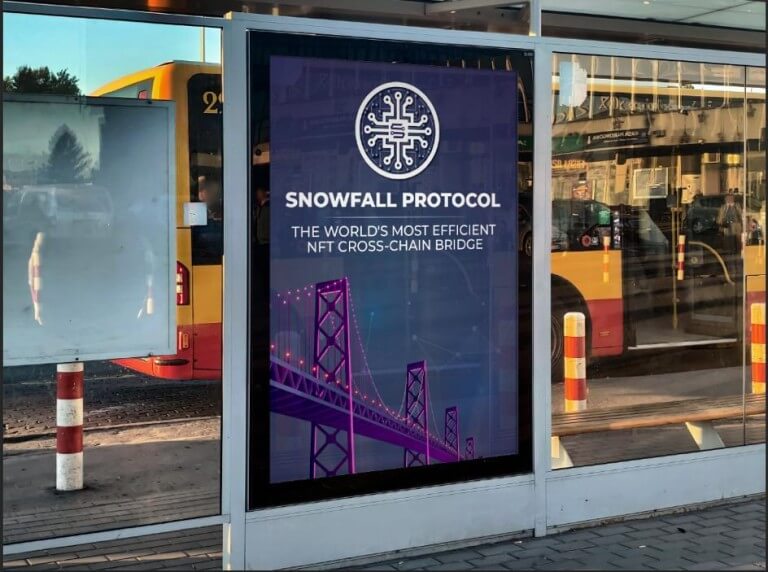 The cryptocurrency as well as traditional financial markets are struggling in the wake of record inflation reported in the US and the UK. Popular crypto projects like Tron (TRX) and Uniswap (UNI) are fighting hard to recover from the slump they landed in during the market crash in May.

Tron (TRX) is among the top 15 cryptocurrencies and a leading decentralized blockchain based project. Tron (TRX) has been struggling for several months to recover since the market crash in May 2022.

Tron (TRX) token’s price fell to $0.055 in June 2022 after consistently giving negative returns since the start of the year. Even as several other leading cryptocurrencies have recovered to some extent since the market crash in May, Tron (TRX) has continued to disappoint investors.

Tron blockchain was recently in the news after merging with the Heco chain, a decentralized public chain that supports high-performance transactions and helps the evolution of developers from one stage to another.

Uniswap (UNI) recovers, but still far behind the ATH

Uniswap (UNI) has recovered to some extent from the aftershocks of the market crash in May. The Uniswap (UNI) token has managed to rise by around 68% after falling to $3.6 in June this year. However, UNI, the governance token of Uniswap, has been trading in the red since the start of the year.

Uniswap (UNI) is one of the leading decentralized trading protocols with a large number of daily users. Uniswap was in the news recently when Binance reportedly delegated 13.2 million UNI tokens into its own wallet, becoming the second-largest entity by voting power in the Uniswap DAO.

Snowfall Protocol (SNW) has come up as a promising project to simplify the process of communication between blockchains. Analysts are expecting that SNW, the governance token of Snowfall Protocol, could be the next 1000x crypto asset.

Get in while you can and invest in Snowfall Protocol (SNW) today!!!