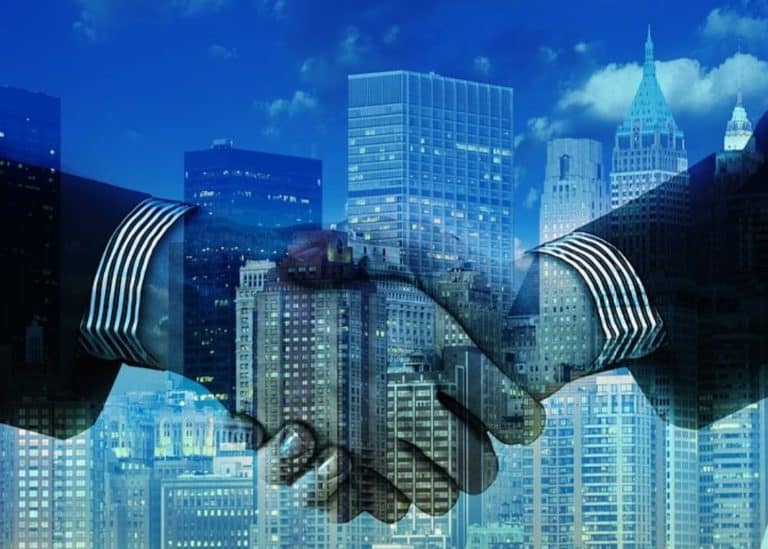 Sumitomo Mitsui Bank Corporation (SMBC), signed a letter of intent to join Contour’s Beta Network and scored a membership deal with Switzerland’s Komgo–a blockchain-based commodity trading platform whose shareholders are drawn from banking, oil, and trading industries. SMBC is the third-largest bank by assets in Japan This is a good strategy after work disruptions caused by the novel coronavirus and the need to function efficiently even during crises.

SMBC wants to step into blockchain and digitize its trade finance networks. In the process of launching R3’s Corda Marco Polo trade digitalization platform, the Japanese bank is now joining a consortium of which the Singapore-based Contour was rigorously tested before their commercial rollout early this year.

SMBC will be the first Japanese bank to join the Contour Beta network barely months after it was extensively tested by 50 banks and corporations.

In a press release, SMBC said:

The disruptions across the globe to normal working patterns arising from the Covid-19 pandemic have further highlighted the need for digitalization of paper-based trade processes to enable businesses to function effectively even in times of contingency. SMBC is accelerating its move towards digital transformation as part of its response to Covid-19.

The Marco Polo is SMBC’s statement of their openness to technology. The bank’s digitization platform is backed by Dublin-based TradeIX and R3 LCC of New York. It counts leading global banks and payment processors as BNP Paribas, MasterCard, Bangkok Bank, among others as its members.

ION has over 2,500 corporate participants and is the largest patent non-aggression community in the world according to its CEO, Keith Bergelt. ION views emerging technologies as blockchain and the Internet-of-Things (IoT) as strategic. Their overarching goal is to “ensure continued collaboration and innovation in these technologies.”

In May, BTCManager reported that Media Do Holdings—a leading ebook firm in Japan, announced plans to integrate distributed ledger technology (DLT) to enhance the distribution of digital books