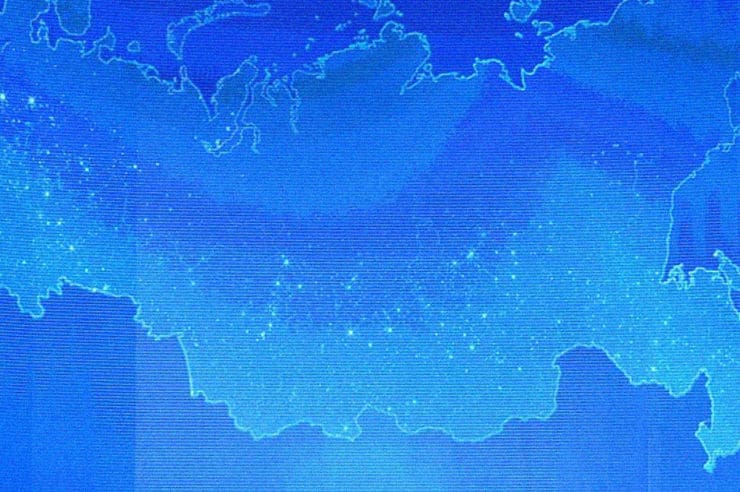 The latest development in Singapore is the blockchain for shipping registration that has now been adopted by the Singapore Shipping Association (SSA).

The ship registration and renewal procedures are set to go digital through an online registry through a joint effort between the Shipping Association of Singapore, a blockchain firm: Perlin (a decentralized blockchain supporting cloud computing and Dapps running), and the International Chamber of Commerce.

This online registry is based on the Perlin Wavelet, which writes decentralized WebAssembly applications, as reported on the 14th of October by media.

This blockchain register namely, The International E-Registry of Ships, is supposed to run on self-implemented contracts, thereby considerably reducing price levels and time duration coupled with the reduction in errors owed to the registration procedure.

Maritime and Port Authority of Singapore were pleased with the blockchain for shipping registration initiative, and are continuing to test the registration process side-by-side with the system. The success of this system in Singapore determined the worldwide adoption of this blockchain-based e-registry’s standards in the industrial sector.

Blockchain for Shipping: The Rise of, The Fall of

The demand for a blockchain-powered market has increased in the Marine sector. This can be identified by Thailand’s Customs Department adapting TradeLens blockchain solution of the International Business Machines Corporation (an American multinational information technology company) in August. It eases operations by controlling tracking and data sharing at ports.

Ocean Network Express and Hapdag-Lloyd, two shipping companies were also quick to hop onto the blockchain bandwagon through TradeLens. Its objective is to condense documentation, monetary costs and time constraints in the logistic departments. This accounted for four trillion dollars during that period, reportedly. More than eighty percent of the stock was managed by the maritime sector.

Yet still, not all operations were fruitful. Some of these started at three hundred cubits, halting operations of its booking component and movement of its twenty-foot equivalent unit token in October. Due to the low density of transactions, coupled with limited usage by containers, the operation did not reach the same success as it did in other places. 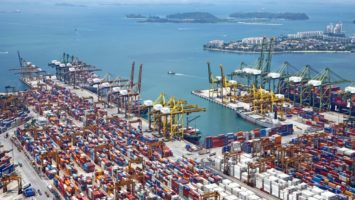 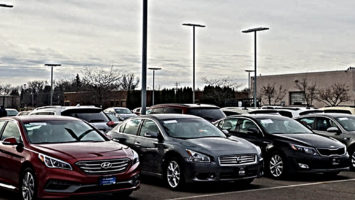