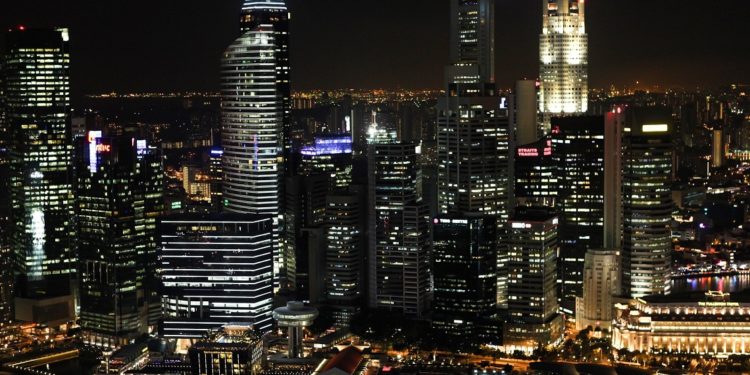 Authorities have revealed that the Singapore blockchain payment network, which would foster faster and cheaper international settlement, has been developed and set to launch.

Project Ubin development began in 2017 with plans to first develop a digitized Singapore dollar (SGD). Afterward, it was planned that blockchain and distributed ledger technology would be explored to build a system for the clearing and settlement of payment and securities using digital SGD.

MAS alongside Temasek and J.P Morgan collaborated only for the final phase of the Singapore blockchain payment network.

The blockchain network also would enable a platform where other blockchain networks can connect and integrate seamlessly as if successful, it could even go on to form the basis for a global payments platform for central banks, MAS said in a statement they released.

With the set to launch Project Ubin, Singapore, as regards Blockchain tech has been forging ahead deploying the technology to use in different ways. In June, Ravi Menon, the managing director of the MAS, said that Singapore is planning to work alongside China in experimenting a central bank digital currency.

Outside Blockchain projects of the Singaporean government, the country’s private sector is also advancing as regards crypto innovation and blockchain. Between now and 2019, the country has experienced a 50 percent surge in the number of blockchain companies across the country.

The tech has been deployed to be used in the healthcare, logistics, and agricultural sectors in many countries as government and private companies come to realize the true potential of the technology.