Victim of $24 million SIM swap scam decides to fight back 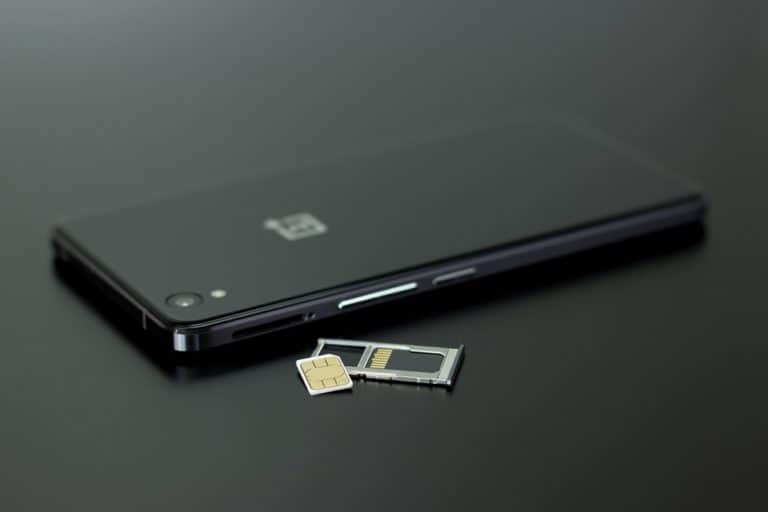 SIM swap scam is the new cryptocurrency scam that has emerged in the last couple of years and is gradually emerging as one of the most nerve-racking frauds in the digital world. It is a form of an unwarranted account-procuring that tactfully determines loophole in the account authentication process and seamlessly transfers a telephone number to a new SIM.

Hacks like these are now prevalent as fraudsters use the phone number to hack into your social media account, steal essential data, and in the worst-case scenario, cause immense financial damage by hacking into cryptocurrency accounts.

Victim of a similar identity fraud, Michael Terpin, has decided to reach out to upmost authority, FCC Chairman Pai, in the form of an open letter, describing why it is the need of the hour to take decisive steps against SIM swapping frauds.

In his letter, made available online on Oct 21, Terpin highlights that SIM swapping cases have gone beyond unauthorized phone calls and texts and emerged as a potential financial defraud. He mentions that having worked in the blockchain and cryptocurrency industry for quite some time now has exposed him to scams that cause victims to lose millions of dollars worth cryptocurrencies.

Drawing attention to a more widely known case of Twitter CEO Jack Dorsey, who fell prey to a SIM swap fraud that posted unwarranted racist tweets on his behalf, Terpin emphasizes that scams such as these are more orchestrated than before. They are usually carried out by a highly sophisticated gang of criminals, often repeat offenders, who must be put behind bars at the earliest opportunity, he asserts.

As a possible solution, Terpin suggests that the US mobile carriers be prohibited from sharing pins and passwords with employees and inform all customers of features of a high-security plan. By including a simple no-port option, consumers can make the decision of porting SIM information to a new phone by going through the fraud department.

He insists that these solutions are easy to implement yet highly effective. While the first would only necessitate a mobile keypad to punch in the desired number, the second would make an already existing optional feature a mandate for all mobile carriers in the US.

In 2018, Terpin fell victim to two SIM swap scams in a span of seven months, claiming that he lost around twenty-four million dollars ($24 million) worth of crypto. Following the shocking revelation, Terpin filed a two hundred and twenty-four million dollars ($224 million) lawsuit against wireless network carrier AT&T for allegedly providing his access information to the hackers.

In May this year, the avid blockchain investor won the case against the 21-year-old Nicholas Truglia, who apparently, stole his crypto holdings. Truglia was ordered to pay the victim over seventy-five million dollars ($75 million) in punitive and compensatory damages.