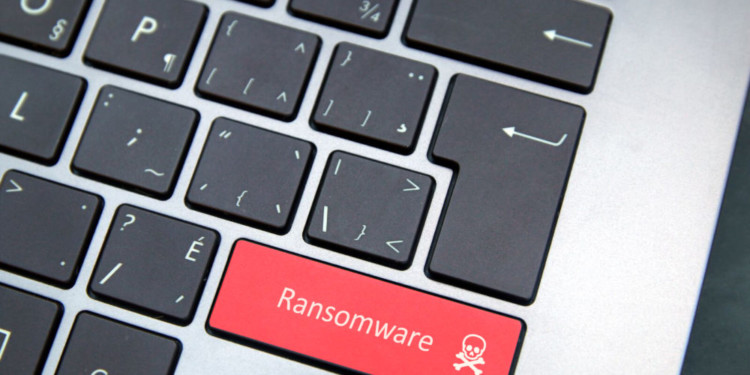 Since the ransomware attacks are increasing exponentially, the number of victims is also increasing; thousands of dollars are being lost monthly due to these attacks.

However, a new decryption tool can spell a specific kind of virulent malware ‘STOP’, which accounts for almost fifty-six percent (56%) of all attacks.

The ransomware operates in such a manner that the local files on the targeted computer are encrypted, in case the victim is paying a fee, only then it unlocks them, the fee is mostly in the form of cryptocurrencies like Bitcoin.

A resurgence has been witnessed in recent months, and schools, businesses, and municipal bodies are among those which are mainly targeted. ‘STOP’ being the contagious malware, spreads itself via links that promise paid software to be given free of cost, mostly targeting the children and the elderly user.

However, STOP hides hints in the encrypted files, and those clues can be descrambled in order to reveal the key, as stated by Emsisoft a cyber-security company.

The company has come up with a way of restoring frozen files without even paying any ransom. Emsisoft’s new tool can be accessed here free; to retrieve the clues, the tool sends out queries and these could be used to find out the decryption codes.

Brett Callow, Emsisoft’s spokesman stated that their decryption tool is able to foil up to seventy percent of the attacks. He further stated that prevention is way better than cure. The ransomware attacks can be blocked by uploading the files on a cloud-based service that supports versioning, meaning that several copies of files are kept by the service.

Lastly, as the measures to control these attacks are increasing, so are the attackers getting wiser and more advanced. In the meantime, this decryption tool can help the victim retrieve their data without paying any ransom.