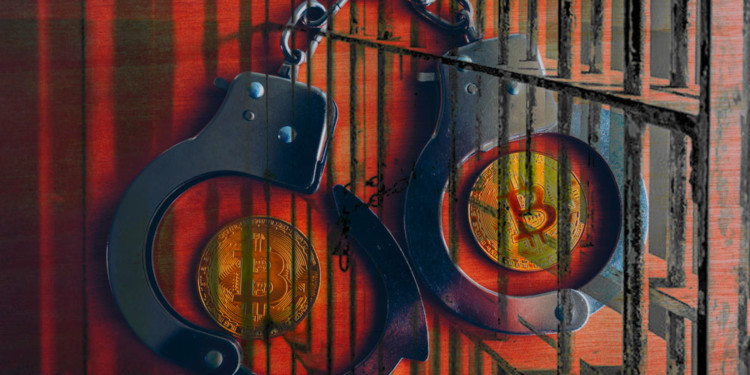 According to the latest report, the Vancouver Police Department has been accused by an individual “D.A.L” for mistreatment of his digital assets worth a little more than two million dollars ($2.5million) in Bitcoin.

As D.A.L has had served his time in prison for trafficking marijuana, he asserted that the Vancouver Police Department should not be having access to the hard drive on the laptops which have Bitcoin worth millions of dollars stored in them. Moreover, earlier in the month, it was ruled by the British Columbia Supreme Court that this stuff should be given back to its owner.

However, the police department stated that the digital currency that was present on the hard drive was previously seized in 2013; as it was the profit of the sale of illegal goods on Silk Road, an infamous online market in the dark web. Hence, they have to keep it.

In response to which D.A.L stated the police department not only committed this fraud by not providing all the facts regarding this matter to the justice but also intentionally misleading the counsel and the justice who approved of their application.

The amount Bitcoin involved in this case of D.A.L are about 226.4 coins that currently are worth a little over two million dollars ($2.5million). No wonder D.A.L is accusing the police in this case, as the money that he thinks he owns is huge. D.A.L’s case in this regard is pretty different from the other traffickers of Silk Road, as other traffickers often lose assets forever that are worth millions.

Lastly, if the court rules out a decision in favor of D.A.L he is likely to receive his Bitcoin back. Nonetheless, in this dynamic crypto market, the value of Bitcoin could be dramatically then it is currently.