Should the world change it’s approach towards cryptocurrency? 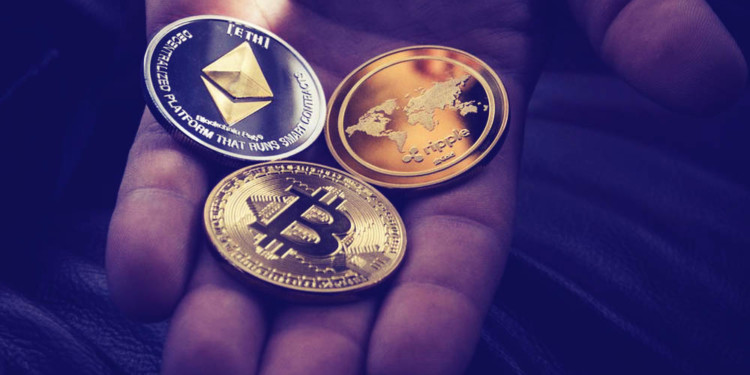 In the third world countries, online transactions and money transfers cost a lot and can take a long time to reach the other end. Money transfer can cost more than fifteen percent in many parts of the world, according to the World Bank. Some regions of Africa around the Sahara are charged up to an average of 9.4% of the transferred amount, these are among the highest rates in the world.

Moreover, a lot of the people in such regions are cut off completely from a financial system. In accordance with the most recent report by Global Findex, the percentage of people who possess an account with a bank, money transfer or any other financial service in developing countries has risen from 54% to 63%, leaving behind a huge gap still between the people with access to no such facilities.