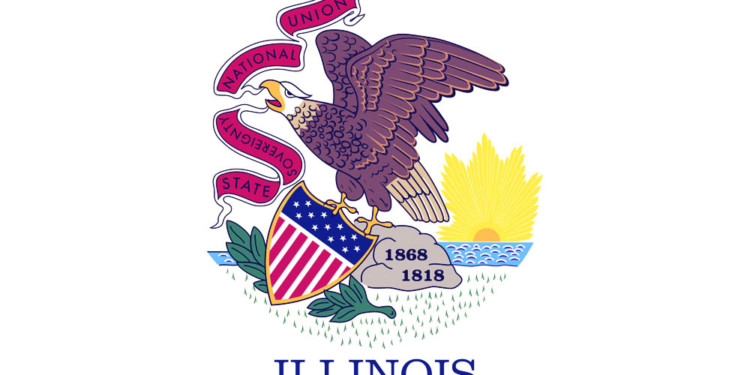 Another blow to Mark Karpeles, CEO of the Tokyo based cryptocurrency exchange, Mt. Gox, was delivered from almost 10,000 km away. This hit came from the court in Illinois on the 12th of March, where an order was issued, denying Karpeles the opportunity to register a class action complaint where he would be titled as the defendant go away.

The order was issued by Gary Feinerman, the Illinois Judge who claimed that the consumers’ accusation of suffering financial losses at the hands of Mt. Gox was properly justified and would not be neglected or dismissed.

The most recent hit from Illinois Court (Northern District) comes as the consequence of a Tokyo court ruling on fraud charges placed against the corrupt CEO is expected to be announced in a few days.

Karpeles was most likely expecting this since the court suggested the involved groups to proceed based on the assumption that the CEO’s request for dismissal of the complaint will be rejected. The argument made by Karpeles in his defense was that the Illinois court did not have any authority regarding the accusations made against him.

Gregory Greene, one of the plaintiffs states that despite no directed advertisement towards Illinois or the US by Mt. Gox or Karpeles, customers were able to access data surrounding the security and sophistication of the exchange.

It was revealed that there were almost 0.5 million addresses tied to the accounts under Mt. Gox and over seven thousand of these were originated in Illinois. This virtual presence of Mt. Gox in Illinois provided the evidence that contacts of the accused with the cryptocurrency exchange were more than a mere coincidence.