Should Canaan investors sell their shares? 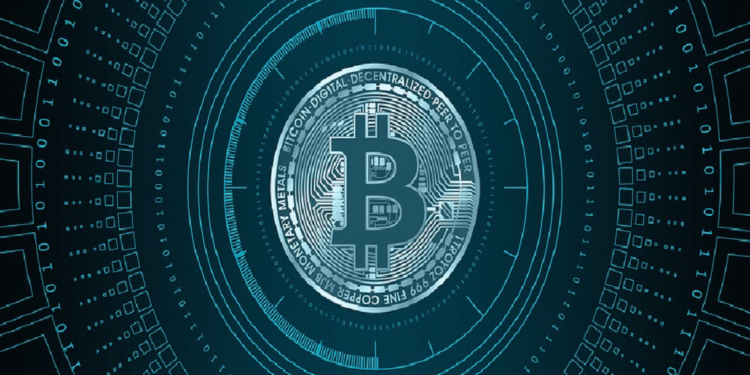 Canaan CEO Nangeng Zhang is urging Canaan investors NOT to sell their shares, but is that really the right decision?

Canaan, an early-stage venture capital firm, has been facing numerous problems since conducting its initial public offering (IPO). The company reported a net loss of over five million dollars in the first quarter of 2020, as its stock price continues to decline.

Canaan Partners, a 30-year-old firm that originally spun out of General Electric Capital, announced  3 years ago that it has closed on $800 million in commitments for its eleventh fund.

Canaan investors stuck between a rock and a hard place

Initially starting at almost nine dollars ($8.99), the price has declined by nearly 74 percent to reach 2.36 dollars, where it currently hovers.

Reportedly the drop in its price occurred due to two major reasons; the failure of its A1066 mining rig and the lawsuits against the company. The selling pressure was further increased by the fact that the company’s lockup period expired last week, allowing Canaan investors to sell their shares in a panic.

The price of bitcoin is rallying to charge above the ten thousand dollars mark while the network’s hash rate has also been increasing. This is prime time for mining rig manufacturers to gain customers, and Canaan’s fallout might aid its competition.

Bitmain, despite having its own issues, is still dominating the mining sector. Bitmain and its mining pools account for 35 percent of the Bitcoin network’s hashrate. With a competitor like Canaan dropping out, it will only add to Bitmain’s dominance.