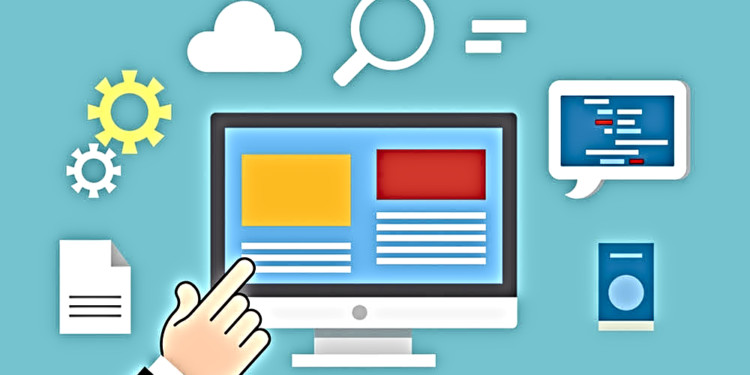 Recent news suggests that since cases of selling user data and information are increasing people are becoming more cautious about who they are providing their personal information to. Their worry is justified as the selling of personal data can affect a person’s privacy and their data once sold is used for unknown purposes.

Since the consumer is worried businesses are taking matters into their own hands. The recent case of Coinbase accusing Elliptic.co of a similar crime has been in the spotlight for some time. Elliptic was Coinbase’s analytics provider for quite some time. After Coinbase was informed that their analytics provider is selling the user data it quickly dismissed Elliptic.co off its position.

Coinbase shared this issue when it was questioned about buying Neutrino. Neutrino is also a blockchain analytics provider. After Elliptic.co was accused of this crime Elliptic.co came forward giving a statement saying that they have never done and still do not sell user information.

Similar cases have popped up where companies have been selling user data such as the Cambridge Analytica scandal that happened in 2018. In April 2019 a report by the new york times clearly suggested the amount of data such companies are actually selling.

Although users are notified of the fact that their location and information of similar nature are being monitored and supervised many users don’t pay much heed to these aspects. In fact, monitored location helps the user as it is helpful in carrying out simple everyday activities like ride-hailing and delivery.

But the 2018 scandal resurfaced the issue of how much data is actually being sold for unknown reasons. This kind of activity not only puts the user’s safety at risk but also their privacy. Internet sites and services require their users to allow location tracking and when companies sell this information to unknown third parties they can use this same information for stalking and kidnapping users.

However, the government is looking into the case now and the FCC’s help was requested back in 2018 as well. During the investigation, businesses responded by saying that they will be more cautious about where the information is being sold. But to make matters worse the user data is available for sale on the black market now. The FCC has not looked into this problem yet and the selling of user information continues.