SEC uncovers another ICO fraud with lawsuit against Fantasy Market 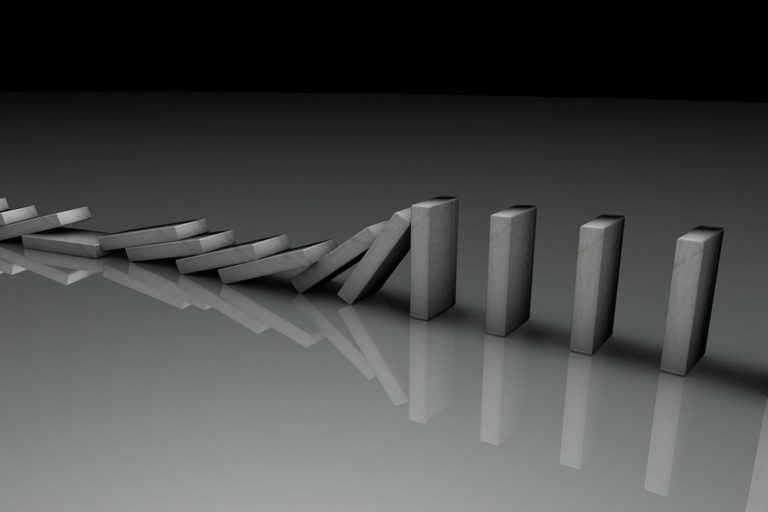 SEC has reportedly unleashed another ICO fraud by bringing a lawsuit against the twenty-seven-year-old CEO of Fantasy Market, an adult marketplace operated online.

While on the one hand, organizations and individuals turn to initial coin offerings (ICOs) as a way to raise easy money for their projects or participate in new investment opportunities, on the other, the United States’ Securities and Exchange Commission (SEC) continues to look for ways to intimidate the once proliferating ICO landscape.

At the core of SEC’s clampdown on ICOs is its argument that the token sales are in fact, securities offerings and therefore, must be registered.

Digging up another ICO fraud from the past

According to the SEC’s latest legal proceedings, Jonathan Lucas, the CEO and former founder of the online adult business, has run an unlawful ICO scheme two years back, from Sep 03 to Oct 16, 2017. Set up with an aim to raise up to twenty five million dollars ($25 million) through the sale of its Fantasy Market digital token (FMT), Lucas managed to garner sixty three thousand dollars ($63,000) with the help of over a hundred investors in an unwarranted securities offering, states the complaint.

Per the LinkedIn profile, Fantasy Market is a digital marketplace for role-playing and live performances for adults.

Among other accusations, SEC’s complaint stipulates the alleged misinformation provided by Lucas where he claimed the existence of a “working-beta” version of the company, which apparently does not exist. Moreover, he orchestrated a fictitious management team and gave wrongful evidence of his prior experience, states the SEC in its lawsuit.

The now-defunct Fantasy Market’s CEO allegedly misinformed his investors by vowing that the token will be listed for trade on major cryptocurrency exchanges. He also claimed to have verified that the investors were authorized and that the token transactions were secure on ERC-20 blockchain. The SEC proclaims that none of these were true.

And while the accused promised the investors of enhancing the product features with the use of the raised capital, the money, in fact, went to the firm’s marketing needs, SEC declares.

Although Lucas managed to pay back the investors following several complaints, the SEC proposes a civil penalty of fifteen thousand dollars ($15000), a five-year officer and director bar and a permanent ban on participating in unregistered securities offerings, all subject to court’s approval.