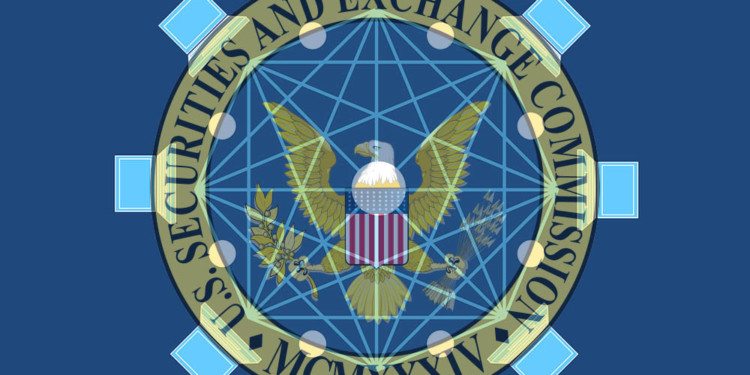 It sounds almost unrealistic, SEC to run crypto nodes, but the United States watchdog the Securities and Exchange Commission (SEC) is trying to run through contractors a Bitcoin and an Ethereum node.

Moreover, it was announced that they are also trying to get access to as many nodes of Bitcoin Cash, Ripple and many more.

The announcement was made by the SEC who wrote that their main objective was to establish better control and regulation over the decentralized networks in order to minimalize the risks to financial security.

However, one does not understand its purpose as there are myriads of blockchain explorers online that can check public data across blockchains.

Although SEC works in the favor of people the people of the crypto sphere do not like the watchdog as the watchdog reportedly tried to track blockchain transactions.

Furthermore, the SEC has been reluctant in awarding crypto-related projects any kind of service qualifications. This has led to distrust of the agency in the ecosystem.

The SEC claimed that by running their own nodes they can better understand the situations and therefore introduce better policies as well as allow them to improve their compliance.

The agency is planning to use these nodes to source all other nodes across the networks instead of using them as a secondary/backup source.

This will increase the SEC’s watch on these networks exponentially and allow them to monitor the hashing power, mining difficulty, rewards as well as hashing algorithms of the networks. The SEC’s request for quotes from contractors was published on July 2 but remained unnoticed until recently.

But what does SEC really wants here?

Some people think that this is a positive development as the government is now being involved in blockchain technology while others are skeptical of this movement. Although this may minimalize risks government surveillance defeats the purpose of cryptocurrencies.

This will reduce privacy on these networks to almost zero. Moreover, the SEC did not disclose what it plans to do with the data it shall acquire from the contractors.

Will it lead to something positive or negative remains to be seen although the SEC has more than a few reasons to be wary now.