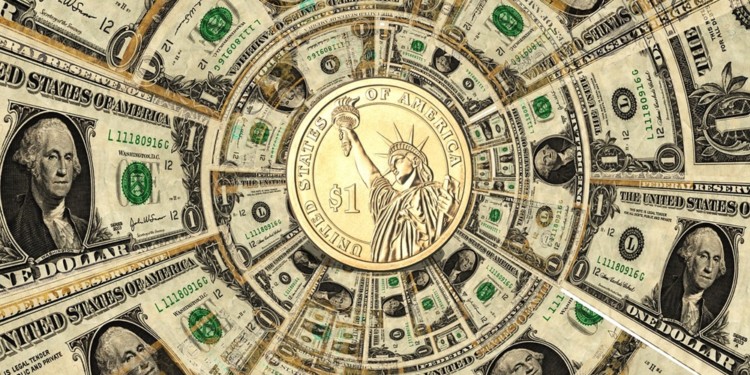 The entire token offering took place within sixty days, during which, Blockstack managed to sell over seventy-four million Stacks tokens (STX) with a price range set between $0.12 and $0.30. An additional offering the SEC regulation sold over seven million dollars ($7.6 million) tokens.

Co-founder and CEO of Blockstack PBC, Muneeb Ali, wrote in his blog that the company is overwhelmed by the response it has received so far. He furthered that part of the company’s mission was also to bring in strategic investors from Asian markets. Thus, the company is in talks with its Asian investors to raise an additional five million dollars ($5 million) and achieve the initial target set in July.

Ali also mentioned in his blog that acquiring an SEC-approval opens up the company’s network to a larger audience. He insists on making Blockstack an ecosystem of networks where the retail investors become the users of Blockstack and contribute to the overall success of the company.

Through its unique App Mining program, Blockstack now plans to reward up to one million STX who are involved in designing first-rate applications on its network, thereby expediting the process of Blockstack network growth.