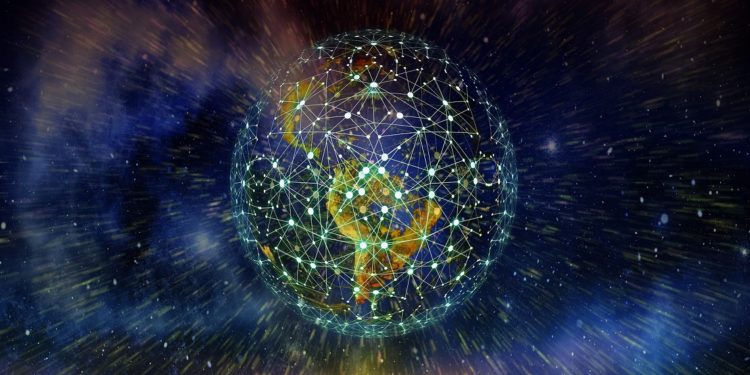 The Switzerland banking licensed digital currency company, SEBA Bank announced on Wednesday, the completion of its Series B investment round. Among other things, the company reportedly intends to expand its services internationally, and also offer more crypto-related products to the Swiss market. Additionally, SEBA said it might tokenize the shares of the Series B fundraising after a certain blockchain law is passed in the country.

Per the announcement, the fundraising round saw the participation of the already-existing key shareholders of SEBA bank and new investors in the country, and other Asian and European nations. Basically, the company will focus on deploying it’s international and domestic plans for expansion. With the fresh capital, SEBA will expand its cryptocurrency services and products offering to capture more growth. It also plans to increase its lending capacity.

In the words of the company’s CEO, Guido Buhler, the new investment will enable them to “accelerate the strong growth SEBA Bank is delivering as we also plan to expand into new markets in the Middle East and Asia and support US institutional clients.” Noteworthily, SEBA is among the leading digital currency companies in Switzerland. In addition to offering custody services, the company offers trading and wallet services with “military-grade security.”

What countries is SEBA expanding to?

It’s worth mentioning that SEBA has long planned its international expansion. In a report last year, the company revealed that it intends to establish a presence in about nine different countries. They include France, the United Kingdom, Austria, Singapore, Germany, Italy, Portugal, and Hong Kong. As Cryptopolitan reported, these countries are ideal for increasing SEBA’s international footprint. Ultimately, it will help to on-board more institutional and retail investors.