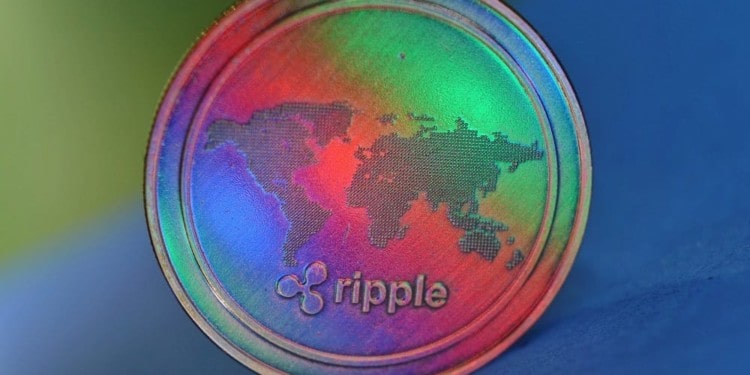 SBI Holdings Japan recently announced its plan to pay shareholders their year-end benefits with Ripple‘s cryptocurrency XRP. Previously, the Company has been considering other options to pay profit to stakeholders.

SBI Holdings Japan in their most recent statement about implementing shareholders benefit, they said that alongside rewards that stakeholders got at the interim period, they would also provide benefits by the end of the current fiscal year.

In other reports, SBI Holdings Japan offered shareholders of getting their benefits in XRP or other products offered by health food and cosmetics subsidiary SBI Alapromo.

Reportedly, SBI Group’s digital asset exchange and SBI VC trade would be responsible for the payment of shareholders with digital currency accounts. The company also revealed that they have given around 30 XRP to stakeholders in 2019, with interim stakeholders to benefit by March 2020. Combining this amount with year-end shareholders’ profit of 50 XRP, SBI Holdings Japan will be paying 80 XRP.

Previously, SBI announced that companies listed in the SBI group would also enjoy from shareholders’ benefit and planned a revision of business law and enforce the Fund Settlement act to be effective April.

SBI Holdings, alongside Ripple, has been partnering to make landmark achievements in the Asian country and other countries. Reportedly, Ripple continues to aim at increasing banks and other institutions that use its services as SBI Holdings Japan has partnered with other banks to create financial service platform organizations and individuals through blockchain. Alongside this, SBI has partnered Sumitomo Mitsui Banking Corporation, who has agreed to invest MoneyTap, a product of both Ripple and SBI Holding.