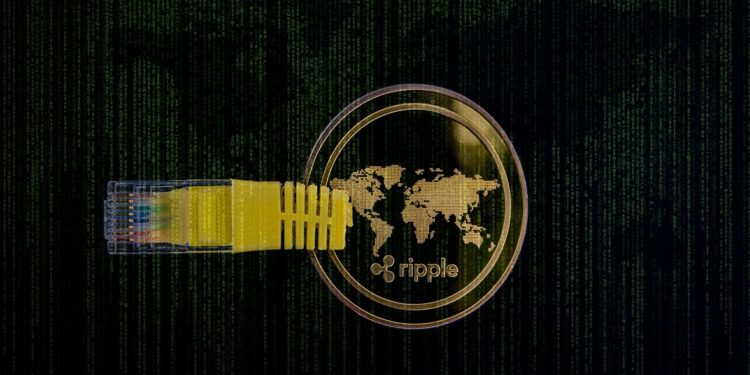 The cryptocurrency trading subsidiary of the Japanese largest financial services company, SBI VC Trade, announced in a blog post on Thursday that they have debuted XRP lending service. This will enable the exchange users to earn interest from an XRP cryptocurrency lent to the company. Already, the exchange supports Bitcoin (BTC) in the cryptocurrency rental asset “VCTRADE LENDING,” which was introduced about two months ago.

According to the announcement, users holding the cryptocurrency can now lend them to the exchange to earn usage fees, which will be calculated based on the number of XRP lent and the period of the cryptocurrency loan. The new XRP lending service will support 1,000 XRP at a minimum and 100,000 XRP as the maximum lending quantity. The XRP lending period lasts for 84 days, with a usage fee of 0.1 percent per annum, including the tax.

As Cryptopolitan reported, the SBI Group’s exchange debuted its lending service with the largest cryptocurrency, Bitcoin. At the time, the exchange accepted 0.1 BTC as the minimum and 5 BTC as the maximum lending quantity. However, it did mention that the service will be expanded to include other cryptocurrencies like Ether (ETH) and Ripple (XRP), as seen today. While assuring reliability for the lending service, the exchange wrote:

The Japanese financial company is one of the big-name institutions that support Ripple and its XRP cryptocurrency. Several SBI Group’s companies have once made an announcement that supported the Ripple payment network. Last year, SBI Holding revealed its plans to include Ripple payment technology in the SBI ATM network.