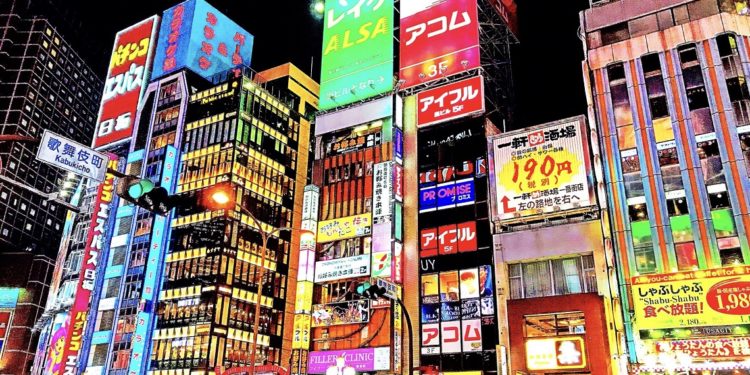 By bringing Rripple payments with SBI ATM network, the financial giant is transforming the conventional banking channels. SBI Holdings of Japan is considering deploying the Ripple payments network to make ATM access easier for the Japanese. If this happens, this will be a massive milestone in the journey towards mainstreaming blockchain technology.

SBI, the Japanese financial giant, has released its yearly financial results report. The report highlights how SBI is working towards bringing Ripple payment technology to the country’s ATM network. It plans to use MoneyTap, a Ripple-based settlement application, across the numerous ATMs spread throughout the country.

The addition of Ripple payments with SBI ATM can bring a range of benefits to the Asian country’s financial network. Most notably, it can help people access ATMs without bothering about bank affiliation. The universal usage will also help boost the bank’s bottom line as operating costs will come down.

Presently, most Japanese banks have their own ATM application. However, they follow a common web app, and it can act as a multi-bank ATM. The addition of Ripple payments with the SBI ATM network can further improve this conventional mechanism.

Ripple MoneyTap to power the collaboration

The proposed mechanism will involve integrating MoneyTap with the SBI Ripple Asia consortium of banks. There are presently 61 banks in the said consortium, which signify around 80 percent of entire Japanese banking assets. Launched in 2019, Ripple’s MoneyTap has been deployed in various regions to power transactions with QR codes and simple messaging.

Yoshitaka Kitao, SBI Holdings President, said that integration of Ripple payments with SBI had secured the appropriate license from the Japanese financial watchdog. It would employ XRP, the in-house cryptocurrency of Ripple, to power more financial solutions in the future. The company has not yet confirmed how it hopes to add the virtual asset with the Ripple app.