SBI Group to disburse its year-end benefit in XRP 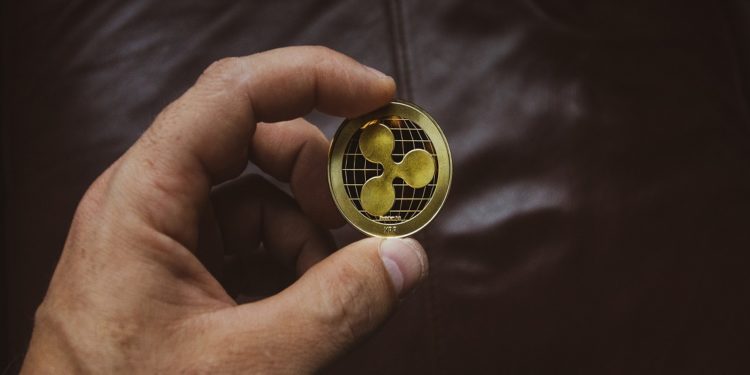 Leading Japanese financial services company, SBI Group, is planning to distribute its year-end benefit to shareholders in XRP, the native cryptocurrency of blockchain payment company Ripple. Probably, this will mark the second time the company shareholder receives their benefits in the cryptocurrency. Back in August 2019, SBI reportedly planned to distribute about 30 XRP as dividends to its shareholders with at least 100 shares.

The Japanese company is planning to distribute a dividend of 2,500 yen ($23) in XRP to the shareholders for their continued support, according to the announcement on Friday. Only the shareholders with 100 or more shares of the company are eligible for the year-end benefits. The amount of XRP to be presented will be determined by the market value of the cryptocurrency on June 30.

Although today’s announcement is open for shareholders with at least 100 shares before the end of March 31, SBI Group also plans to distribute more XRP to shareholders as of September 30, 2020.

SBI Group has been showing massive support for the XRP cryptocurrency following its partnership with Ripple. As recently as February 4, Cryptopolitan reported that SBI Group debuted an XRP-based lending service through its cryptocurrency trading subsidiary. While Ripple continues to fight its legal cases, its cryptocurrency has been gradually losing form lately. At the time of writing, XRP was trading at $0.4552 on Coinmarketcap, at a negative 0.46 percent price change over the last 24 hours.

XRP is currently ranked the seventh-largest digital currency, with a market capitalization of $20.6 billion