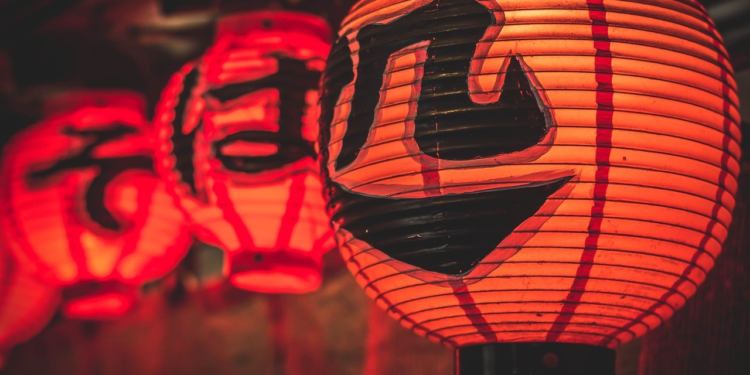 Japanese financial bigwigs SBI and GMO Whinstone made their entry into the Texas mining realm after renting Bitcoin mining space in a local mining facility.

To be built by Whinstone Inc., the projected $150 million mining facility will likely become the biggest crypto mining venture in the world by 2020. SBI Holdings and the GMO have both joined hands to be a part of this upcoming mining giant and are looking to start operations this year.

Located in Rockdale (Texas), the gigantic Bitcoin mining facility will play host to many other corporate giants. Whinstone Inc. has promised that the upcoming facility will begin operations with three hundred megawatts (300 MW), which will further be expanded to touch the one gigawatt (1GW) mark.

The SBI and GMO Whinstone venture will begin operations at the Texas facility in a few months. Texas is fast emerging as a hub on the Bitcoin mining map. The state has liberal laws and abundant energy powered by windmills.

Many mining giants are thronging to Texas as the USA warms up to the crypto realm. Cheap wind power and easy land availability are attracting many firms away from China, where regulations have become a headache for the global mining giants.

Bitmain, a rival mining giant, is also based out of Rockdale in Texas. The company is also building the ‘largest’ mining facility in the world. Reportedly, the capacity will be around fifty megawatts (50MW), which would later be increased to three hundred megawatts (300MW).

In November 2019, Whinstone Inc. calculated that the facility would be built at the cost of one hundred fifty million dollars ($150M). The GMO will also take part in the development of the facility besides renting out space for mining operations. Initially, the three hundred megawatts (300MW) of power will be available to the plant.

Additionally, Whinstone has recently been taken over by a German firm named Northern Bitcoin. It operates Bitcoin mining farms in Norway that are powered by renewable energy. SBI and GMO Whinstone deal will further cement Texas’s bitcoin mining credentials.