Was FTX’s SBF luring employees to invest in him & FTX? The leaked letter says so 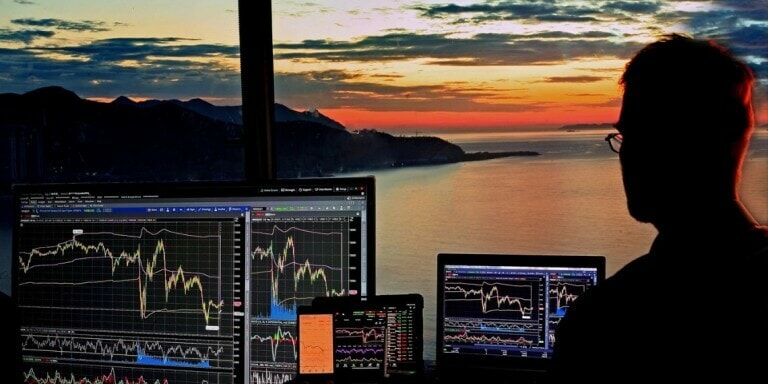 Every morning you wake up to check the news timeline, you will see something bad has happened to FTX and SBF. Only a few weeks ago, it was considered one of the best, most secure, and safest exchanges of all. Those who were working with this platform considered it a privilege. But things turn upside down within weeks if not days. Today, FTX CEO, Sam Bankman-Fried commonly known as (SBF) is apologizing to his employees for not being good enough and not doing better enough.

On November 10, a letter from SBF to his employees was leaked by major crypto firm V Cobie. The letter said that “[…] I’m sorry I didn’t do better and am going to do what I can to protect customer assets and your investment.” In this letter, the CEO said that he is going to “raise funds in theory and priority next week”

Contents hide
1 Binance and FTX
2 FTX, clients, and Funds; A sad story
3 Things turning out to be worse for FTX employees
4 Other irregularities

When Binance announced that it is going to liquidate all of its FTT tokens, it was the first bigger blow for FTX. However, a few days later, CZ announced that he would buy FTX to solve the current crisis. But in this letter, SBF categorically said that there is very little hope of this agreement and he is now going to sign a deal with Justin Sun to help him out of this crisis.

Both at the start and end of the letter he mentioned his clients but both times, it did not bring any positive signs for clients. First, he said sorry to his clients and in the end sentence, he said he will do anything to protect the customer’s assets.

Additionally, a few days ago SBF tweeted to ensure his clients that all the assets of clients are safe and secure but interestingly he later deleted this tweet which brought more uncertainty among the investors.

Things turning out to be worse for FTX employees

Another shocking revelation came out when a close source to FTX reveal FTX drama. This source said that SBF promoted the FTX as a trusted bank and many employees kept their life-saving in it and now they have nothing to take back. When FTX bought Binance shares in Oct 2021, it was promoted as a big win, and employees at FTX were given chance to invest in it for the first time at a 50% discount.

This was considered to be a golden opportunity and many employees, from top to bottom, either had invested their whole salaries or half of it. Some of the employees went further and invested their life-saving in it. All of them believed in SBF and FTX which proved to be a disaster because SBF lured employees to invest in FTX.

Additionally, there are rumors that SBF used to fire people without giving them prior notice. He used to send a message blaming the employees for “Not a culture Fit”.

FTX and Alameda’s irregularities are coming bit by bit. Now, when the platform is battling its war of survival, people are coming up with new stories. Autism Capital, a Twitter account, which is figuring out the whole story of FTX, shared a few pics of employees saying that “People are coming forward and sharing that law firm Fenwick & West, the law firm used by FTX/Alameda, was very predatory in their contracts. They tried to sneak 0.5% token allocations into their *engagement letters*. This is *HIGHLY IRREGULAR* and borderline unethical for big law”

Additionally, Autism also revealed that Matt Huang, Co-founder of Paradigm has deleted all of its tweets that were somehow related to FTX.