SBF case assigned to a high-profile judge  in Trump case 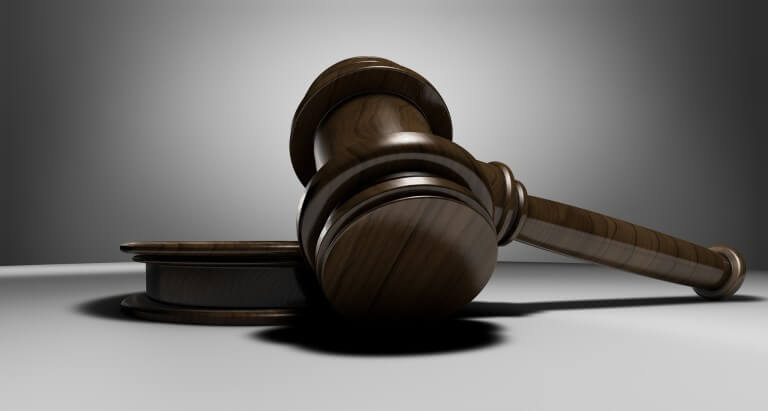 A federal judge from Manhattan who is renowned for making decisions swiftly and having a no-nonsense attitude was appointed to the Sam Bankman-Fried cryptocurrency case on Tuesday.

Judge Lewis A. Kaplan was allocated the case when the original judge recused herself due to her husband’s employment by a legal firm that handled work related to FTX, Bankman- Fried’s collapsed crypto exchange.

E Jean Carroll, a former advice columnist for Elle magazine, filed a civil lawsuit against Donald Trump, and Kaplan is currently presiding over it. Carroll claims that in 1995 or 1996, Trump sexually assaulted her in a dressing room of a high-end Manhattan department store. Trump disputes the charge. A trial is set for April.

Before the two parties reached a settlement earlier this year, Kaplan presided over sex assault charges made by an American lady against Prince Andrew. Andrew said he never intended to harm the woman’s reputation and agreed to give to her charity. Kaplan turned down Andrew’s request to dismiss the case prior to the settlement.

Bankman-Fried is accused of defrauding investors and stealing customer deposits on his trading platform. He was arrested in the Bahamas two weeks ago and extradited to the US last week.

He was freed on Thursday after posting a $250m (£208m) personal recognizance bond and was given an electronic monitoring bracelet to wear while living with his parents in Palo Alto, California.

In the federal court in Manhattan, Kaplan, 78, has had a senior status for more than a decade. Bill Clinton proposed him for the bench in 1994.

He has presided over a number of important financial cases and high-profile trials, including what authorities have dubbed the first federal bitcoin securities fraud investigation. Kaplan gave that defendant an 18-month prison term.

He prohibited the use of US courts in 2014 to collect a $9 billion (£7 billion) Ecuadorian judgment against Chevron for rainforest damage, claiming that the lawyers in the case tainted an honorable endeavor with improper and unlawful behavior.

Kaplan sentenced three men to jail in 2019, after being found guilty in a college basketball scam in which a former Adidas executive and two other people paid families to entice top recruits to play for schools sponsored by the shoemaker.

The most recent civil trial involving Kevin Spacey was presided over by Kaplan after another actor accused Spacey of attempting to molest him in his apartment following a party when the actor was 14 and Spacey was 26. Anthony Rapp’s case was not supported by the evidence, hence the jury sided with Kevin Spacey.