Sberbank stops all of its future cryptocurrency plans 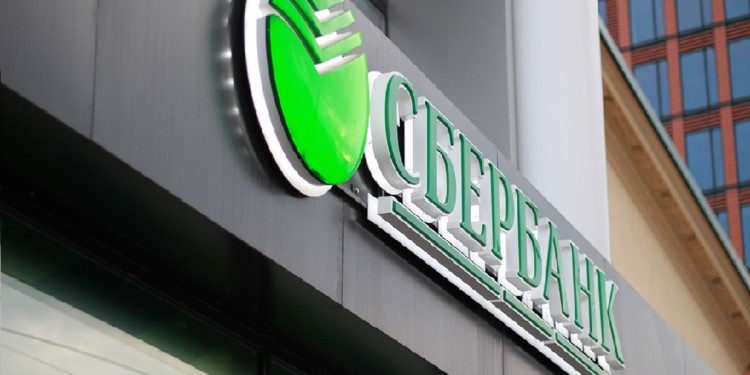 Sberbank, one of Russia’s largest financial institutions has announced that it will stop working on its long-term cryptocurrency plans due to a shift in government attitude towards the blockchain industry.

The announcement was made by the global markets head of the company, Andrey Shmetov, who mentioned that the shift in attitude does not give the company enough authority to process its plans with a cryptocurrency platform in the future.

There are no real facts that we can quote from the Central Bank of Russia, as there have been none. In terms of regulation, we know that the framework will be implemented sometime before the end of July this year, but in terms of opposing blockchain development, there has been not a peep.

However, there were fervent comments from the country’s Prime Minister, that said that bothering with regulation was redundant at this point, as cryptos had lost their popularity over the years of a bear market. However, the PM was quickly criticised by the crypto community, because, in fact, crypto is more popular right now than it’s ever been in the history of its existence.

Things are going according to plan in the west

Sberbank has quite a lot of subsidiaries, one of which is located in the very heart of European finance, Switzerland.

The plans to expand a cryptocurrency exchange in Russia may have gone under, but it is very much still alive in the west. However, no confirmation has been made by the bank.

Even though Russia is out of the question, hope still remains.