Samsung Pay to roll out debit card this summer 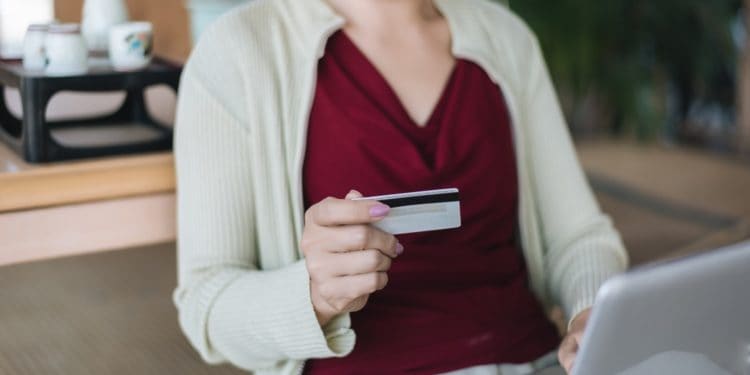 It appears that the financial services space is the new hotbed for innovation and growth for most technology companies. Last month, it was the silicon valley giant Google that decided to make inroads into the fintech domain by announcing the launch of its Google smart debit card.

Next innovation for Samsung Pay is here

Although Samsung Pay has been around for five years, it has a relatively much smaller user base as compared to Google or Apple. With an estimated user base of 10.8 million, it falls just short of Google’s user base of 10.9 million and Apple’s corresponding base of over 30 million users.

Thus, launching a Samsung Pay debit card will help the firm to successfully position itself as a significant mobile wallet with a robust digital payments platform, now supported by a cash management account. It is also expected to appeal to over 25 percent of the US population that remains unbanked and is looking for ways to access digital financial services platforms.

Although the tech behemoth did not divulge many details about the debit card, its mission will be to make touchless payments, shopping, and cash management a much easier and straightforward task when the entire world is relying on technological innovations for reducing density and maximizing social distancing.

In the past, Samsung Pay has joined forces with leading innovators from the fintech industry to bring forth products that would essentially set the pace for the future. With a Samsung Pay rewards program, it enabled its users to earn rewards on each transaction made through the Samsung Pay app, in addition to earning points on respective bank cards.

It was also the first-ever mobile wallet service provider to roll out a cashback offer on online purchases in an attempt to ensure that Samsung Pay is virtually accepted at every retail store.

It seems that with Samsung Pay getting onboard the financial services arena, more and more tech companies are looking to gauge consumer spending habits by collaborating with top fintech firms. While moves like these will undoubtedly help them to enhance brand loyalty, it also makes us wonder if their connection offers an insight into how finance and technology play a massive role in our future.