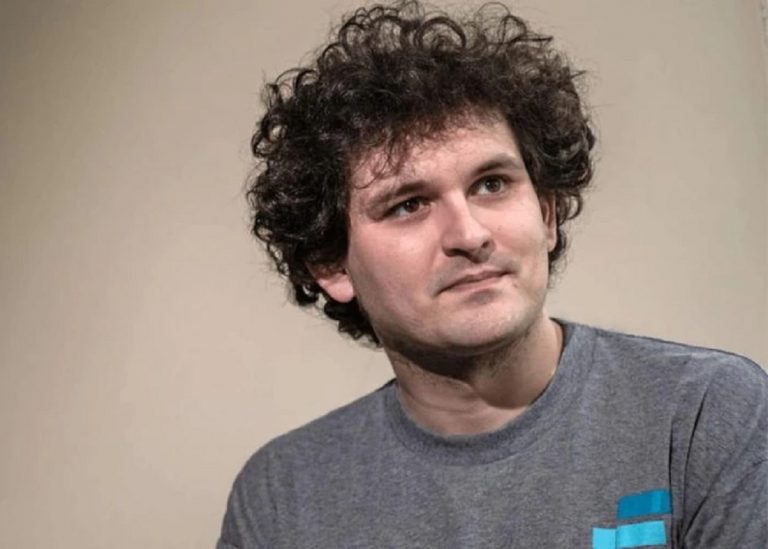 Sam Bankman-Fried, FTX digital exchange has announced its decision to move its headquarters and all other important operation from current base in Hong Kong, China, to the Bahamas.

The decision to change its head office is due to the People’s Bank of China (PBoC) move to declare all cryptocurrency-related transactions illegal, among several other reasons.

Sam Bankman-Fried, founder and CEO of FTX, announced the move via a post from his official Twitter handle. According to him, the crypto derivatives exchange chose the Bahamas because of its proactive stance and supportive regulatory agencies towards digital currencies.

FTX, which is the second-largest crypto derivatives exchange by 24-hour open interest, according to CoinGecko, has been headquartered in Hong Kong, China, since 2019. However, the exchange has successfully been registered by the Securities Commission of the Bahamas as a digital assets business.

The announcement also revealed that Ryan Salame, former head of over-the-counter at Alameda Research, will head the division as the CEO of FTX Digital Markets.

It is worth noting that although essential activities will be move to the Bahamas office, the Hong Kong office will remain active.

It is important to note that the People’s Bank of China (PBoC) has recently expressed displeasure with the growth of digital currency in the country.

The top Chinese bank has described the growth of cryptocurrency as “a huge challenge” and a major source of concern for the global financial sector and traditional finance.

Wen Xinxiang, director of the payment and settlement department at the PBoC in a system, condemned the growth of cryptocurrencies and stablecoins pegged to fiat currency.

Wen argued that the cryptocurrency anonymous nature doesn’t favor the state and also opinionated that crypto causes issues for the traditional payments institutions and weakening the power of state-owned fiat currency.

Sam Bankman-Fried, while expressing his discontentment with the Chinese government clampdown on the crypto space in the region, stated that the Chinese capital might lose its position as an international business hub.

The FTX CEO further noted that if the clamps continue, he might be forced to leave the country where he has lived since 2018.

Also, Bankman-Fried has disclosed his growing displeasure with the strict quarantine procedures in place in China. He took to his official Twitter handle to express his feeling about how the country is handling the COVID-19 pandemic and its travel restrictions.