Russian Prime Minister is for blockchain implementation in country 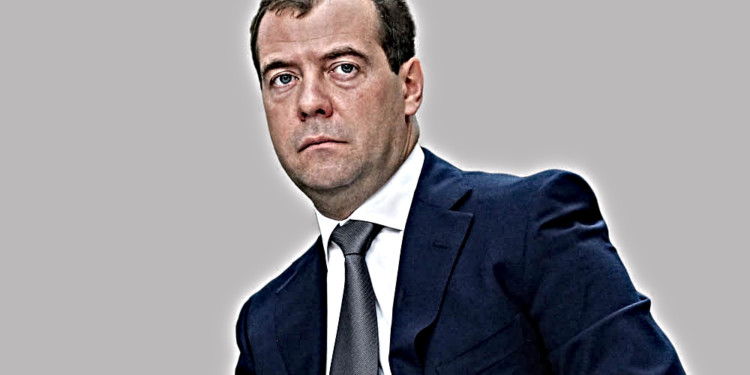 Gazprom is a Russian gas industry company which produces natural gas from scratch and sells it. Most of the company is owned by the Government of Russia. Recently the company had announced its own blockchain network.

The progress is slow but steady and the prototype blockchain has been created. The project is being carried out in collaboration with Gazprombank. As of now the model of the blockchain can carry out tasks like inserting data in the system, monitoring tasks occurring in the system as well as administering contracts.

The gas company gave a statement saying that they had tried out the IoT technology and blockchain networking prior to dipping their toes in the whole technology themselves. They saw that the results pose a huge benefit to the company.

The prototype blockchain project is coming along well and strengthens GazProm’s belief to permanently integrate the technology into their system.

A subsidiary of Gazprom called the Gazprom Neft is looking into using the technology for its maximum potential and is working out ways to increase its experience in the blockchain space. The prime minister of Russia is an avid supporter of revolutionary new technologies.

He gave a statement regarding the matter saying using modern technology is the most important factor in the growth and improvement of the industries operating in Russia.

This only goes to show that Russia also sees the potential and benefit the blockchain technology has to offer.