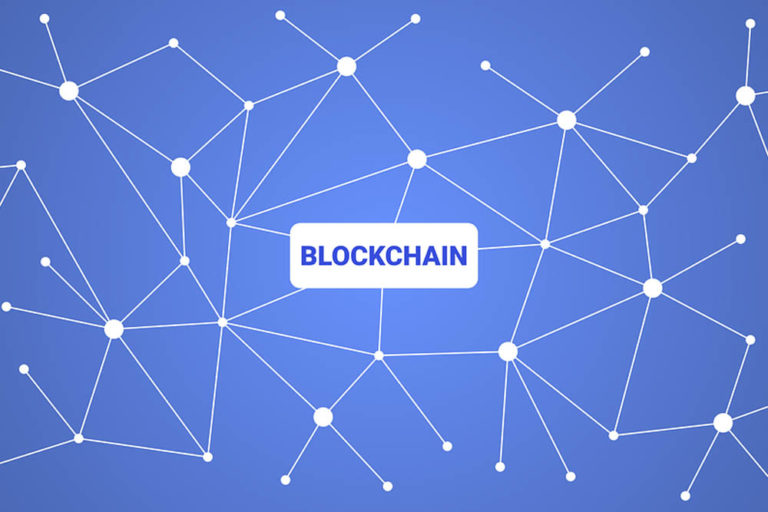 A Russian airline blockchain ticketing program has hit one million dollars ($1m) in sales over the course of one year since July 2018. Could this be a good step for Bitcoin and the country’s stance?

Russia is not too keen to adopt cryptocurrencies but has been optimistic about blockchain. For businesses to adopt blockchain as a method of payment is no big news in the market today, but raking in one million dollars ($1M) like Russia’s second-largest airline service S7 is undeniably noteworthy.

With more and more businesses adopting blockchain as a payment option, it seems, both the customers and the service providers are benefiting from it.

S7 Airline is experiencing a better inflow of cash with better sales. Blockchain certainly has had the S7 airline’s sales rise above par. With business booming, there remains no room for the airline service to criticize the shift that decentralized ledger technology will have in the future.

The group sales director of S7 airlines, Ekaterina Dmitruk, was quite happy with the leap that the airline has taken towards a better servicing experience. Accordingly, the company will be setting up employees that go by the NDC standards in their conduct, as online agents.

July 2018: the very first of S7 airline tickets were sold on the Ethereum blockchain In collaboration with the Russian commercial bank, Alfa-Bank.

The blockchain served as a T-joint for piping the banking service and the ticket booking service to ease up the payment process — the result: speed and efficiency at the disposal of everyone.

Director of transaction business at Alfa-Bank, Pavel Rayazanov said that the Business to Business market (B2B) would be benefiting from this little experiment of ours. As for the adoption of blockchain, it has proved quite fruitful to us.

Furthermore, with Heperledger Fabric, the system has been over ten times more productive, and the fluidity is flawless.

Gazpromneft-Aero and Alfa-Bank have also enabled S7 Airlines to make a move towards being the first-ever airline company to be refueling their plane using smart contracts on the blockchain.

The impact on Bitcoin regulation and status in the country is less likely to change with this one success story. However, over time, the diffusion of blockchain and digital ledger technology (DLT) would allow acceptance for Bitcoin.

The Russian government has shown flexibility towards Bitcoin on more than one occasion, however, only to revert back to a stern stance against the king of cryptocurrencies. It is therefore very likely that mass adoption of related technologies may change the stance.