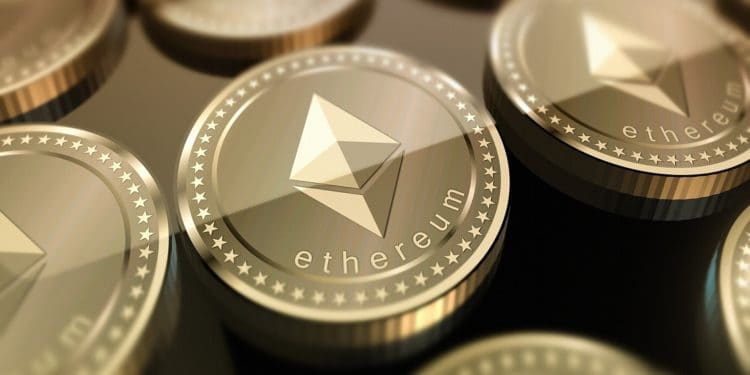 In response to a recent thread on Twitter, David Schwartz, the Chief Technology Officer at Ripple, admitted he sold most of his cryptocurrencies – Bitcoin (BTC), Ether (ETH), Ripple (XRP) – at a meager price compared to their price at the moment. This could be reassuring for many long-term digital currency investors, that there may be a chance of seeing price increases in the future.

Following the tweets from Ripple’s CTO, he sold his 40,000 Ether for the one dollar each over the past eight years or so. Interestingly, the 40,000 ETHs are currently worth more than $15 million, following the cryptocurrency price at $383 on Coinmarketcap. Ether and the Ripple’s CTO also disclosed that he sold many Bitcoin (BTC) at $750 during the same time.

Schwartz sold his XRP cryptos at $0.10 at the time. All these sales came as part of the derisking plan Ripple’s CTO made in agreement with his wife in 2012, after he disclosed his intentions on investing in digital currencies, given that the risks were high in the market at the time.

Having shown remorse for his earlier action, Schwartz had recently advised cryptocurrency investors to be strong hands and not be in haste to cash out their crypto-assets for quick profits. Schwartz’s advice came as the top cryptocurrency; Bitcoin shaded huge points during the March crash, Cryptopolitan reported.