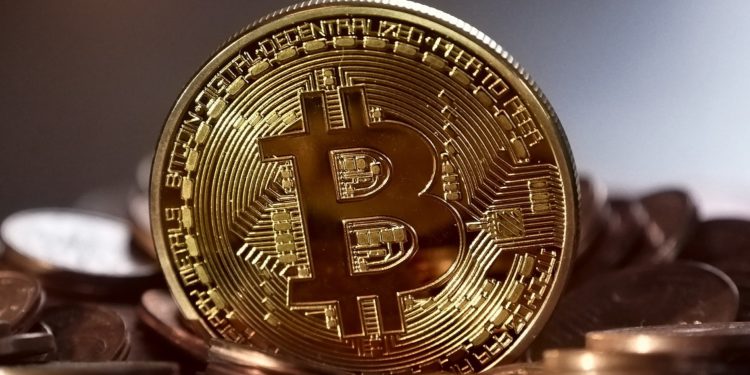 Ripple CTO, David Schwartz, in this time of dwindling BTC price, has advised that people who have Bitcoin investment not to begin taking out their gains right away. The crypto has seen a 20 percent hike in value after plunging seriously, which is prompting investors to withdraw.

Reportedly, in the last 24 hours, CoinMarketCap reads that BTC has surged 17 percent and now trades around $6,700. Analysts, however, predict that this period is an accumulation one for the digital asset as it would begin to trade in a range. But Schwartz believes otherwise.

Brad Mills, a TV host also through Twitter, encouraged people who have Bitcoin investment to begin opting out as he projects that the S&P 500 index would get to dip in the coming week. He said that investors who have not taken out their money, he does not know what they are waiting for as he projects that Monday would be a bad day. Mills also said that BTC could get to go down even more than it did last week and loose around 50 percent in less than 24 hours.

Yes, Bitcoin is going to get rekt badly once more before this is over.

Responding to Mill’s tweet, Schwartz said Mill’s advice is not worth following. Schwartz believes that outside Bitcoin investment, other ventures are experiencing a tough time now, including banks too.

If you take it off the table, where do you put it? Bond funds are also risky, money market may break the buck, are banks even safe?

Reportedly, crypto trader Josh Rager, observes that with the recent hike BTC is experiencing, it has not hiked enough. He opines that the crypto has to go as high as $6,400 to begin another good rise.