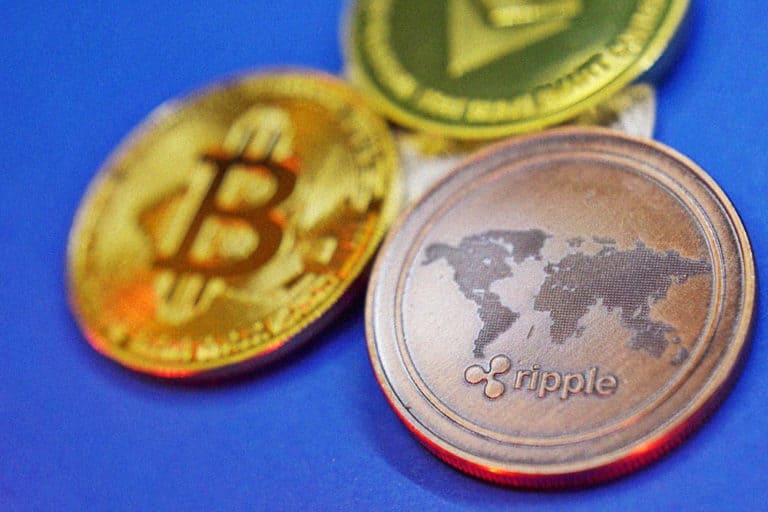 For 24 hours, Ripple XRP usage persisted on a 55 trade per the second ratio and the software engineer at Ripple, Nik Bougalis, even tweeted about it.

This was one of the indications of Ripple’s cryptocurrency, XRP’s all-time high (ATH). The last surge in XRP was experienced a week ago and the next one this week. During this week’s surge, on the 28th of November, the transactions crossed around four and a half billion (4.52) transactions.

The last all-time high was on the 23rd of November, a day succeeding the $200 billion market cap. This was the day, XRP has been deemed the most transacted cryptocurrency followed by other top crypto-coins such as Bitcoin (BTC) and Ethereum (ETH) etc.

Ripple XRP usage surge was not visible at the beginning of the year when it was just 600 thousand in figures. In October, however, this number gained a massive height. This surge has left so many investors confused, and they have been stumbling in the dark and trying to match their theories with XRP’s realities.

Ripple XRP usage chart by Ripple It In

Thomas Silkjær, in his tweet, had said that burning fees were the only purpose of XRP while it was under 99 transactions per second.

The XRPL is currently processing roughly 90 transactions per second while being "under attack" by countless payments serving no purpose, other than burning fees. The minimum fee has increased by 2 drops (or ~USD 0,000045).

Another Twitter user under the username of “GreenEggsnHam”, tweeted how his belief was only that it was a manipulation tactic.

According to some information provided by Elliptic, which is a London based blockchain provider, the transaction of XRP tokens worth $400 million had an illegal essence to it. This constitutes about one-fifth of the total transactions, which means that most transactions were legitimate.