Ripple XRP’s relevance to be determined on 15th Jan 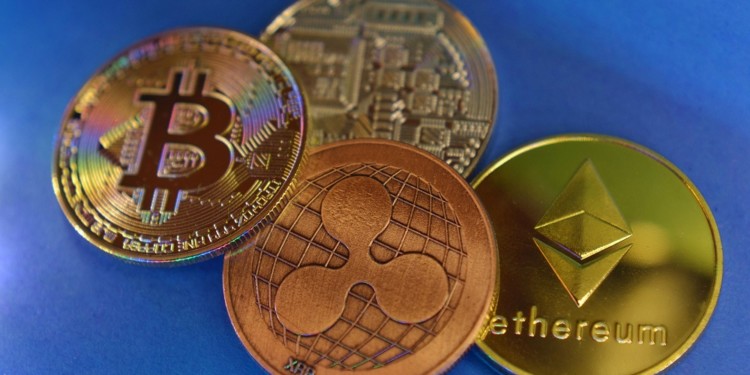 Ripple XRP has been a subject of controversy for a long time over selling illegal securities. The Ripple XRP relevance will be decided whether to remain or be forfeited on Wednesday in a Califonia district court. The court hearing on the XRP security will be presided upon by Phyllis J. Hamilton.

At the heart of the dispute is an almost existential question: Whether XRP, the cryptocurrency that Ripple periodically sells to fund its operations is a security that should have been registered under U.S. law. If it is, as the plaintiff’s complaint argues, Ripple could be at risk of possible enforcement actions by regulators.

Hamilton, who is the chief district judge of the U.S. District Court for the Northern District of California, is expected to approve or deny Ripple’s final motion to toss the suit.

Ripple Labs, while trying to ditch the lawsuit, filed a motion reiterating the same statute of repose that the plaintiffs failed to meet a legal deadline for filing the suit. Ripple also reiterated that the XRP cryptocurrency could not be considered a security as the company also claimed that the case was brought to the court way too late.

Recently, a document resurfaced online towards countering Ripple XRP relevance, the evidence proved that Ripple created XRP and that the firm is selling the token in excess of the need for profit. The evidence consists of quotes from David Schwartz, Ripple’s CTO.

Schwartz, on the evidence, was quoted saying the firm’s primary source of revenue is the sale of XRP and that these funds are used to increase the value of Ripple.

According to the recent evidence also, Schwartz said Ripple holds the majority of the total supply of XRP and acknowledged that selling software to institutions will not produce as many revenues as a small increase in the token’s price.

After a series of complaints against Ripple, in August 2019, another complaint was filed against Ripple. The complaint contained arguments that the firm’s tokens are unregistered securities under the U.S. Securities and Exchange Commission’s framework.

It also claimed Ripple broke a number of laws in the state of California. Ripple allegedly blurred differences between Ripple’s enterprise solutions and XRP to improve demand and paid exchanges to list Ripple XRP, limiting the supply of XRP to drive demand.

Recent evidence resurfaced that supports the contention that Ripple was the primary entity behind the development of XRP. Additionally, the data suggests that the company and its members are selling this cryptocurrency for the purpose of enriching themselves.

As things stand now, the fate of XRP crypto cannot be said as to whether on Jan 15 it would still remain or cease to exist.