Ripple XRP price hoping to break through to $0.30 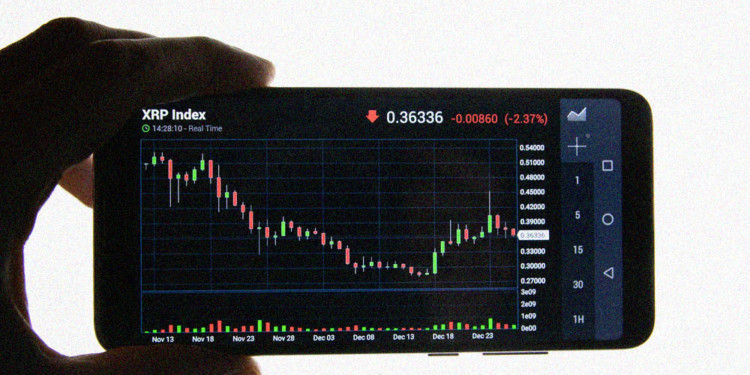 Ripple XRP price attempts to steer clear of hurdles against the United States’ Dollar, while Bitcoin still recovers from its decline.

It is indicated that the Ripple XRP price fell below the $0.2850 support area, with the 0.2810 level acting as a driving force for the road to recovery. 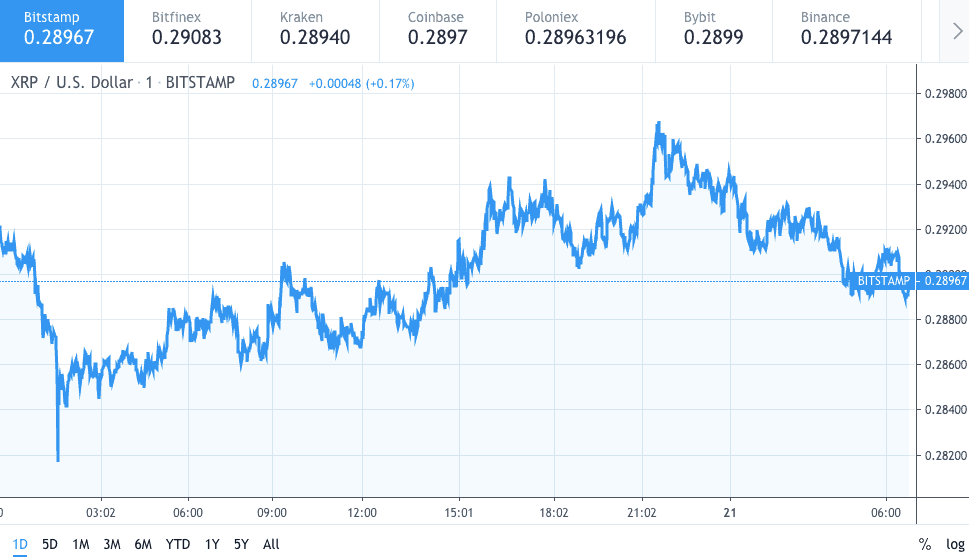 The Ripple XRP price high reached to a whole $0.2977 with the price now reducing. It is visible that it is being exchanged beneath the twenty-three percent (23%) Fibonacci Retracement.

At the moment, the 0.2900 levels and the one hundred hour SMA are preventing further declines. Any further decrease may lead XRP towards the significant 0.2850-dollar level.

Above this, there is a strong force of resistance close to the 0.2950 and 0.2890 dollar levels. The bearish trend as mentioned above forms resistance at $0.2950. Thus, an upward break above this level could potentially result in a further increase.

The chart indicates the prices facing significant obstacles nearing the 0.2950 and 0.2890 levels. In case similar trends are shown, the price could continue to rise shortly.

The moving average convergence/divergence per hour strives to enter the bullish zone, and the relative strength index per hour only displays a level of fifty.

The primary support lies at:

The primary resistance lies at: