by Saad B. Murtaza
in Ripple News
1 min read 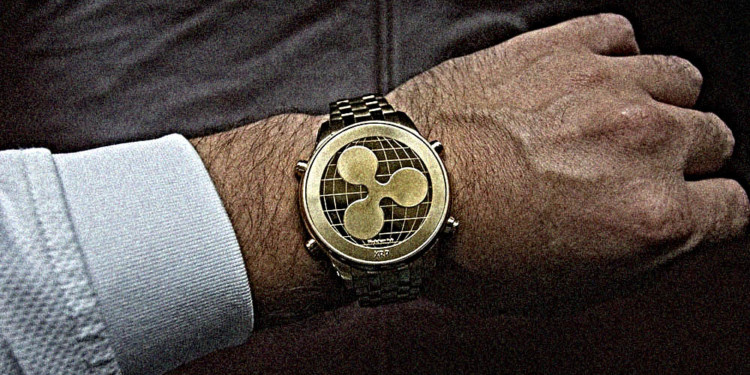 The XRP/USD performance over the past week was not that good, and Ripple lost above twelve percent (12.7%) in the previous week. However, this week has been fortunate enough for Ripple XRP price to recover from the bear attack with a ten percent (10.5%) increase in the price from last week.

Ripple is not only expanding its operations across the globe, but the foundation is known to gear the cryptocurrency through their partnerships.

On the 10th of June, Ripple was trading at $0.38, the Ripple price surged above four percent (4.4%) but, the bulls had to exert more pressure to overcome the bearish trend.

XRP price was trading between $0.40 and $0.45 from the 13th of June to the 17th of June and the week closed with a good increase compared to last week.

XRP recently announced the expansion to South America and this initiative would attract more people to invest in this segment. On Sunday, the XRP/USD pair achieved a remarkable range of $0.427, and the closing of the pair occurred above ten percent (10.5%) increase.

On the other hand, there is a number of altcoins that also performed well but, the LINK has shown a remarkable increase of $1.09 to$1.87. This increase was due to the project of import of company cloud services on ETH platform.