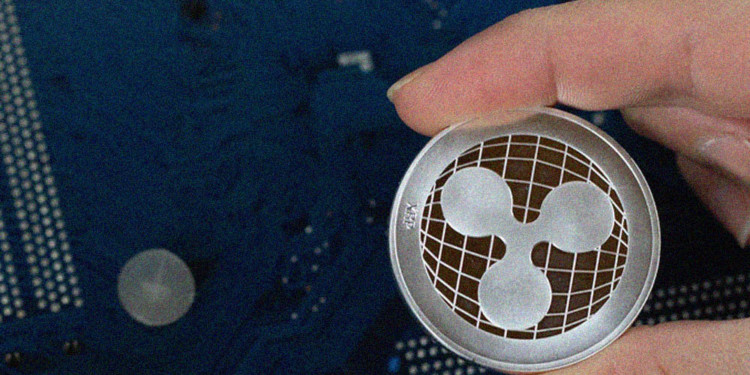 The third-largest cryptocurrency is rejoicing in newly gained Ripple XRP price gains above the $0.30 mark.

For the last few weeks, Ripple has had difficulty in attempting to break beyond its close-term resistance mark which exists at around 0.30 USD.

Each movement to and beyond this zone has undergone significant selling pressure which would cause the price to fall to 0.20 USD. 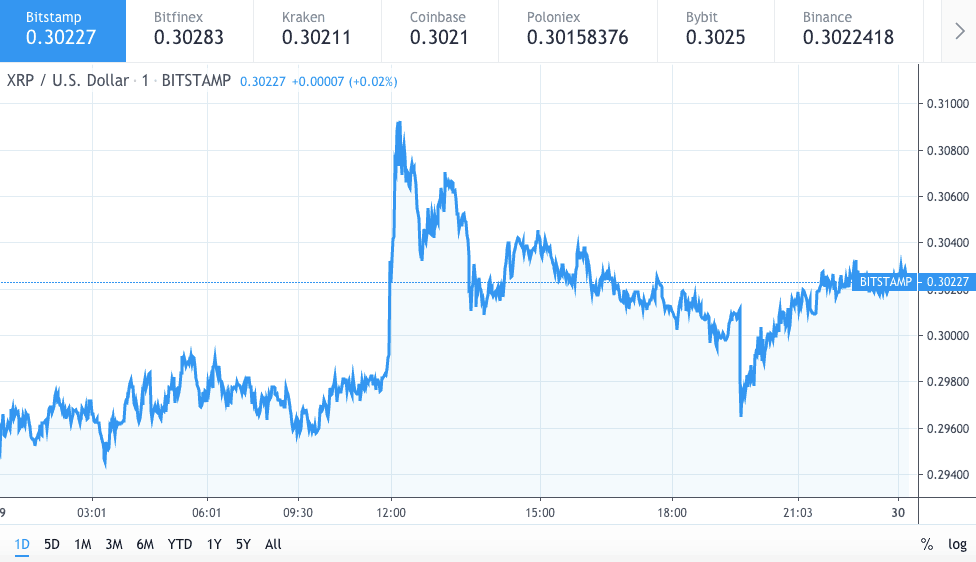 Will Ripple XRP price maintain above $0.30?

Presently exchanging at a rate of $0.302 per XRP (up by two percent), Ripple has risen notably from its lows below $0.29.

This proves that Ripple has been performing well compared to the bearish rally that prevailed over the crypto-economy last week. However, the analysts believe that the bulls for Ripple are not as efficient as it struggled to move past 0.30 USD.

Luke Martin a notable crypto-analyst took to Twitter to express his views on how losses were imminent for Ripple having missed the chances of a pump based on the upcoming Swell event conducted by Ripple. He indicated he no longer had interest in Ripple as it missed its satoshi target of 4000 and landed back to where it initially started.

Wrapping up this thread as I don't have any interest in $XRP anymore.

The theme worked all the way through October until Bitcoin took off. Did not reach the final 4000 sat target.

Back to where it started. Maybe next swell! pic.twitter.com/bsAp7jw15m

Others believe that a Swell rally is fast-approaching as Ripple XRP price nears above its resistance mark and that it could still increase. In his tweet, Loma mentioned how Ripple had attained a decision mark and that its close-term price movement will indefinitely decide whether or not the Swell pump will be fruitful this year.

Also drawn a few days ago.

H4 TF looks like we're about to find out if Swell is gonna be a success or not.. pic.twitter.com/svtBle5DMp

The forthcoming period will allow the provision of a notable insight into the position of the potential pump. Investors should pay keen attention to these while assessing whether Ripple XRP price can hold beyond $0.30 for a prolonged period of time.