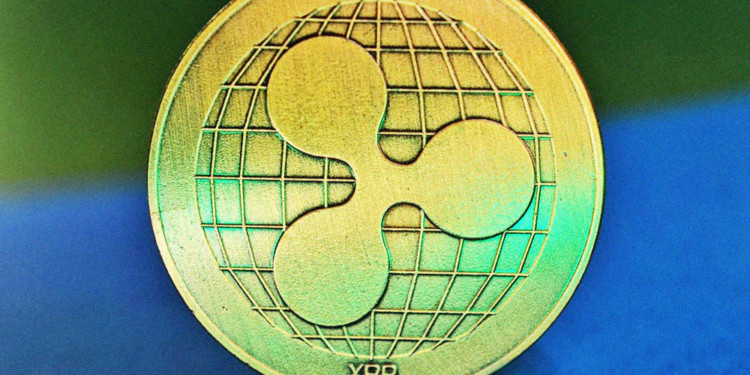 Ripple XRP price is bashed down to the $0.22 mark at the moment while previously XRP got back to its earlier position after yesterday’s price fluctuation.

Ripple XRP value had increased by approximately two percent yesterday while other altcoins are positioned in the green. While on the other hand, Bitcoin is bleeding, which is becoming a usual sight these past few weeks.

The relevant data for XRP at press time shows that it has a Market Cap of $9,546 billion and its volume over 24 hours is $1,4.505 million. XRP gained its value of $0.22 after the increase of nearly half a percent.

From the Ripple XRP price chart below, the XRP shows signals of being dominated by the bulls in the short term. The value of XRP is nearing the $0.22 mark after the rates dropped back down from yesterday. 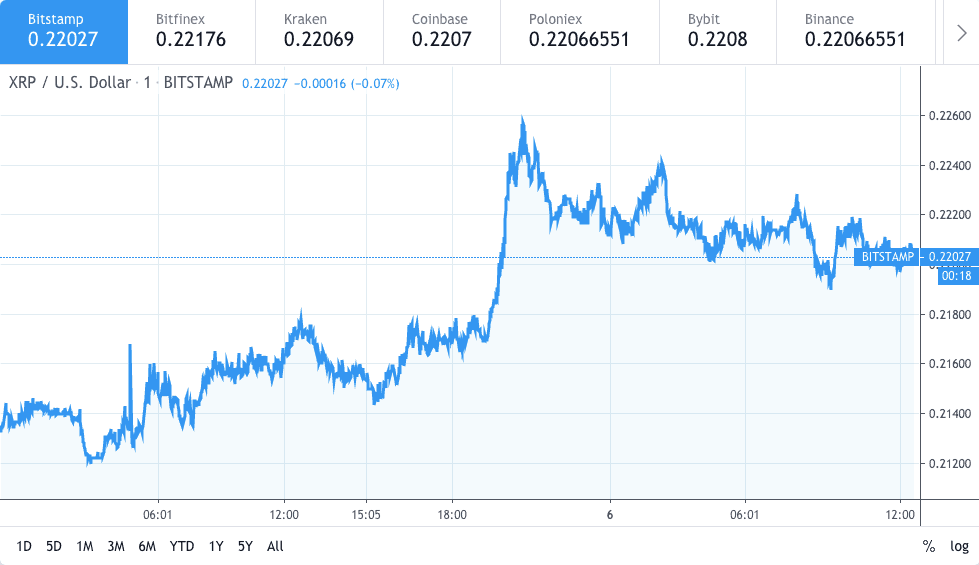 Talking about the price forecast, both the relative strength index and the moving Convergence/Divergence were moving in the upward direction which confirms that continuing progress by buyers.

However, the overall image appears to be less promising because the bullish candle ended with a high wick. This meant that buyers weren’t able to fixate the growth of XRP.

The price went as high up as $0.22600 but unable to break through Ripple XRP stayed within the price range of $0.218 and $0.222 for quite a while now and is likely to stabilise here before taking another bullish run.