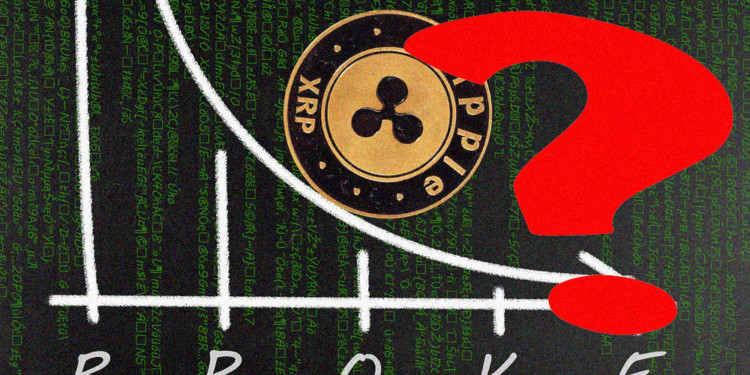 Ripple XRP price has been recurrently sticking around at a price around the quarter of a dollar ($0.27). This was when the currency was closely following Bitcoin’s (BTC’s) trends in the crypto-market along with a few other cryptocurrencies.

A very famous cryptocurrency analyst on Twitter named Loma, who is one of the proponents and advocates of XRP’s probable parabolic movement, recently tweeted about how this would be the high time to invest in XRP. He also that such a drastic downfall is not limited to XRP but all the altcoins are facing it.

Honestly, really not a bad place to load up on XRP.

I get the argument that it could break this support area (from where it went parabolic) but barring a disaster exclusive to Ripple, I think that would spell doom for many alts not just XRP. pic.twitter.com/0rQd4iKDOs

On the other hand, some analysts also happen to be on the pessimistic end of predictive Ripple XRP price trends.

They believe that as the markets convey a weak form, XRP may dump against BTC. Another popular twitter analyst Soleil Du Soir exclaimed how the downward spiral of XRP will be devastating.

Even though it is observed how Bitcoin (BTC) turns out to be the pipe-piper for all the altcoin trends in the cryptocurrency market, it is very possible that the Ripple XRP price in the near term will be according to its current support and investors. The future of XRP depends entirely on how many investors trust in its future.