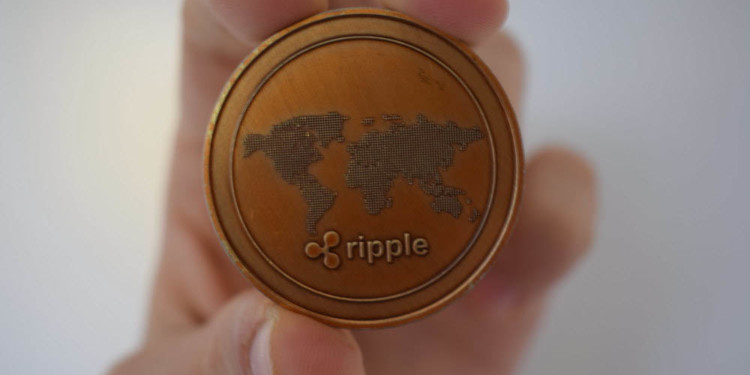 The Ripple XRP price data analysis reveals that Ripple’s XRP couldn’t keep at the $0.4000 support level.  In the wake of Bitcoin performance, XRP is headed for further losses after almost ten percent (10%).

XRP price shows that the currency has been on a decline and has also been the culprit behind the breaking of the support levels of $0.3850 and $0.3750.

Bitcoin prices are bound to affect the majority of altcoins because it is the leading crypto asset in the market. Bitcoin (BTC)’s fall from thirteen thousand dollars ($13,000) to twelve thousand dollars ($12,000) affected ripple to go below its support of $0.4000 to $0.3750, a total of ten per cent (10%) decrease in its price.

The Fibonacci retracement level for the range between $0.3968 as the upper and $0.3461 as the lower bound was twenty-three percent (23.6%) was broken. A resistance line at $0.3620 seems to be forming according to the consolidation triangle forming on the graph.

A further breakdown would leave the coin stuck at the $0.3400. There are little chances for an upward climb but if that does happen, it will leave XRP at $0.3700.