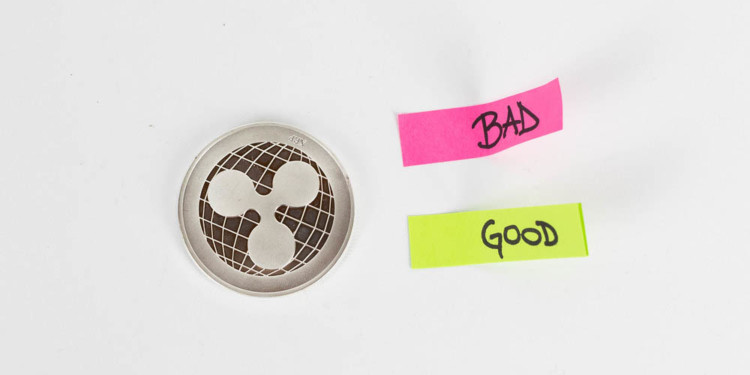 The Spanish banking group, Banco Santander has it’s One Pay Fxapp running things smoothly from the United Kingdom to Poland. xRapid being adopted by many of Ripple’s users is quite a handy tool and has the users’ eyes fixed on it.

The RippleNet is the house to over 200 banks using the xRapid, the xVia and the xCurrent but what Ripple aims to do is to bring all the banking institutions under the xRapid umbrella which unlike the predecessor tech isn’t inefficient and slow.

This seems like, an awful lot needs to be done, but what must be done, should be done so that xRapid can be utilized for maximum efficiency in business.

With the use of Ripple’s One pay FXapp, that runs on the xCurrent rails. The XRP will benefit and so will the investors that remain loyal to the XRP coin. As its frequent use will increase its demand.

XRP’s fate relies on how the sellers treat it now. The XRP price coincides with the seventy-eight (78.6%) Fibonacci retracement level of 28th September 2018. 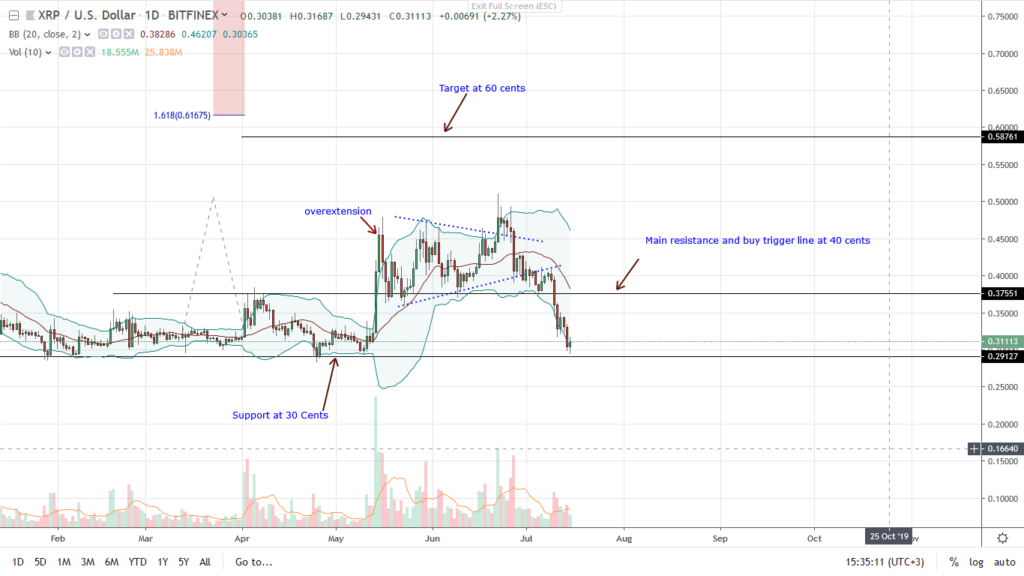 Either the market goes bearish or the bulls haul up XRP above the thirty cents ($0.30) mark and offer a support line or rather; support lines for it.

If the bulls haul the price then XRP will reach the thirty-four cents mark and might even exceed to the forty ($0.40) cent mark.