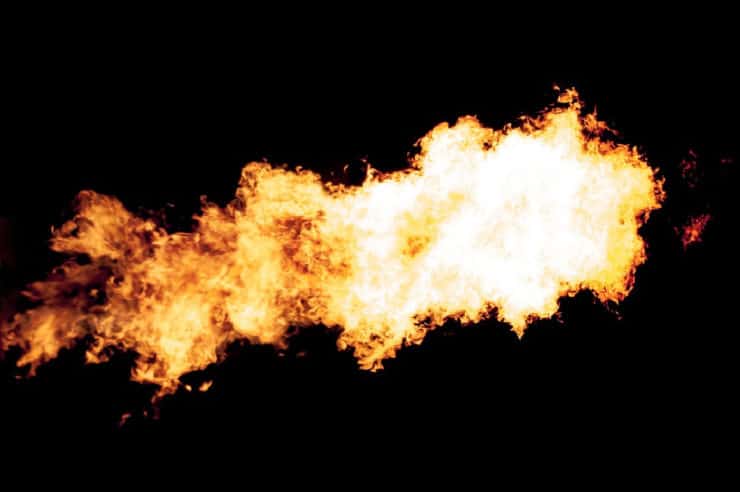 Ripple‘s XRP price has finally broken past the 0.30 dollars resistance level. This is the highest the crypto’s price has ever been since September this year. The cryptocurrency saw a significant rise in its token price. The price increased by over 7 percent across the last 24 hours.

XRP Price on a roll

Ripple is the third-largest cryptocurrency by market cap and has been one of the most prominent ones in the markets. The cryptocurrency was a hot topic last year as it kept challenging Ethereum for the position of number two. XRP managed to flip Ethereum a couple of times yet eventually fell back to the spot of number three. Reportedly this was the result of Ripple Labs’ continued XRP sales that have deterred its price action.

Recently, the Ripple charts have been screaming for a bullish takeover for quite a long time. Many crypto analysts, traders and other notable personalities in the crypto sphere have been positive that Ripple’s XRP would soon take a bullish turn. It was predicted that the bulls will take over during the last quarter of 2019 which may turn out to be true.

It is expected that the price will rise over 0.37 dollars but it is easy to see that a bullish rally might take it far higher. XRP price action tends to see price increases near the Ripple annual SWELL event that is scheduled on November 7-8.

XRP’s price had taken a nosedive a month ago with the price falling as low as 0.23 dollars. The movement was caused by the sudden plunge in Bitcoin’s price. Now unlike Bitcoin, Ripple has successfully made a complete recovery to the pre-crash level.

Although XRP enthusiasts are claiming that XRP price has finally decoupled from Bitcoin, it is still too early to make any accurate conclusions. 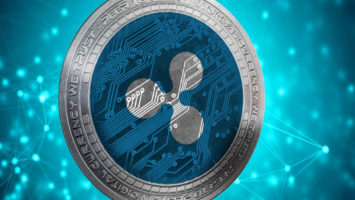 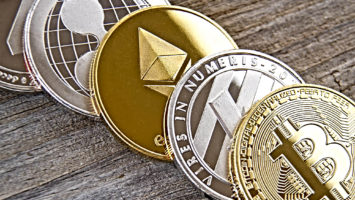